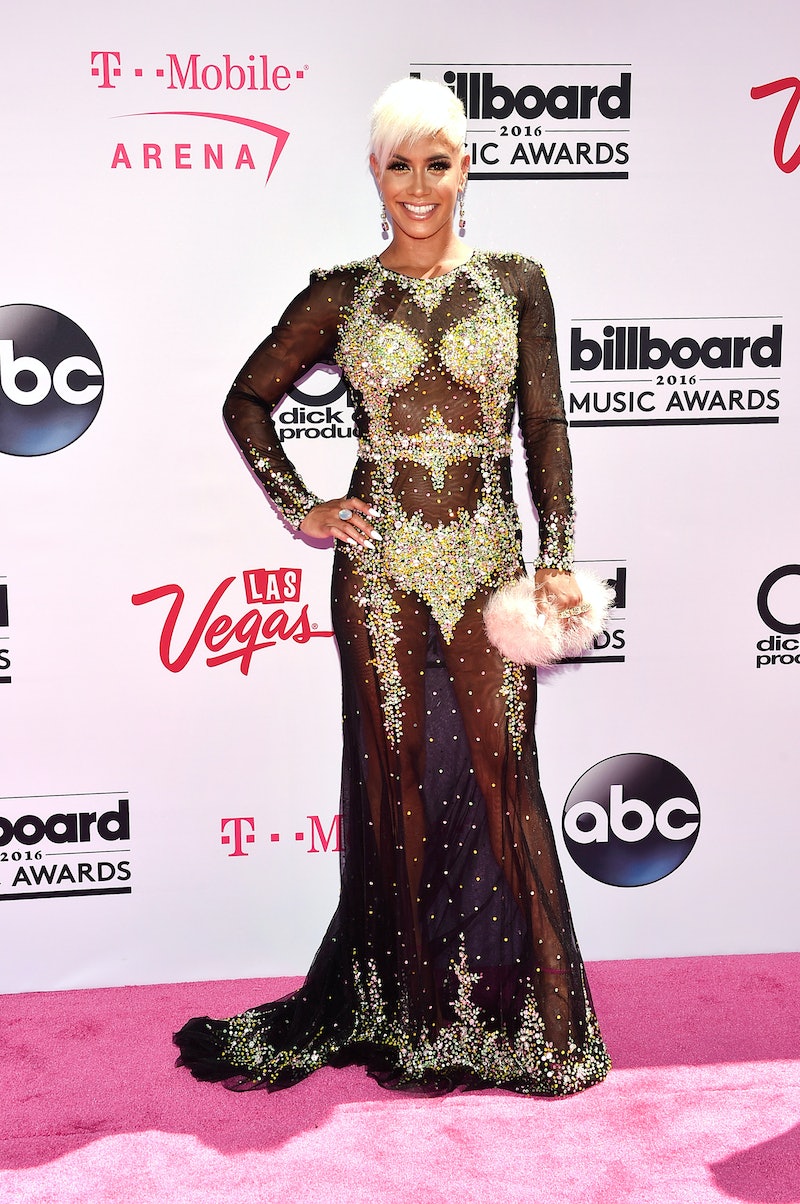 If you tuned into E!'s red carpet coverage ahead of the 2016 Billboard Music Awards you know that, sadly, Ryan Seacrest and Giuliana Rancic were not in attendance. Yep, we got no self-promotion of Seacrest's suit line from the man himself, nor any of G's ridiculous jokes. Instead, the carpet was covered by Jason Kennedy and Sibney Scoles. Kennedy is on E! all the time, so if you're someone who watches red carpet shows you likely already know him. But who is Sibley Scoles aka Sib Vicious?

Personally, my attention was first brought to Scoles when early on in the broadcast Kennedy referred to her as what I thought was "Sid Vicious." I couldn't believe that this woman would have chosen such a stage name. After all, that person already exists and was extremely controversial, to put it lightly. Well, turns out Scoles goes by her real name as well as the nickname "Sib Vicious," as can be see on her Instagram.

Scoles is currently an E! News correspondent and previously was a presenter for Revolt. Scoles is also a musician herself, which makes her perfect for hosting the BBMAs red carpet. According to her NBC Universal bio, she's had success with two singles called "Donuts" and "Rock That Party," and has performed as part of the Vans Warped Tour and toured with Taio Cruz. The multi-hyphenate also has experience with acting and modeling.

Surprising nickname or not, Scoles is doing a great job on the red carpet along with Kennedy, and is fitting in great with the E! hosts family.