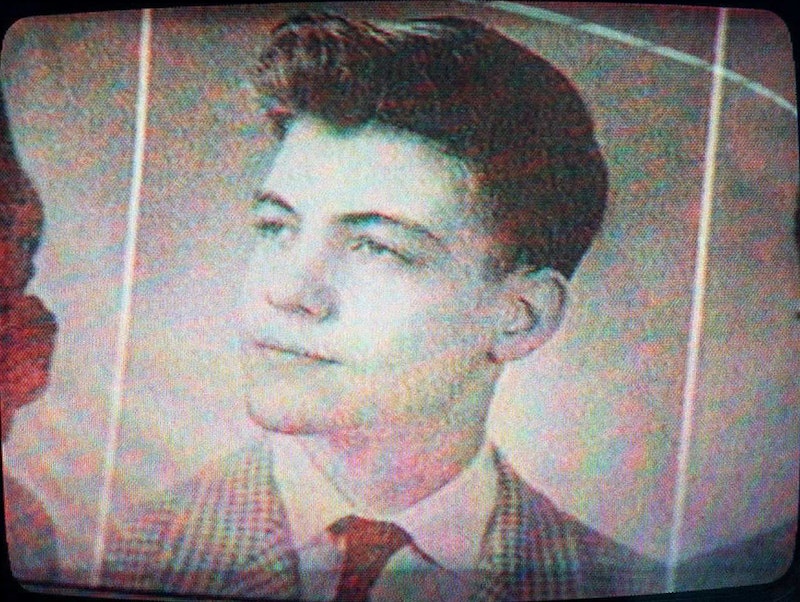 Since May of 1978, when Ted Kaczynski sent his first bomb in the mail, the United States has been fascinated by the individual now known as the Unabomber. The bomb he sent to a Northwestern University professor in 1978 was the first of many in a series of handmade explosives he later sent over the course of 17 years to people across the U.S. who were involved in the advancement of modern technology. Kaczynski recently made news once more after sending a letter to New Yorker staff writer Lawrence Wright, expressing his desire to tell his side of the story. So what don't we know about the Unabomber, Ted Kaczynski? And what's behind so many Americans' interest in this particular individual?

In January 2016, Kaczynski's brother David published Every Last Tie: The Story of the Unabomber and His Family, in which he wrote of Kaczynski's alleged mental illness and trauma due to experiences in his early life and experiments he reportedly underwent at Harvard. It's because of his brother's claims of mental illness that Ted Kaczynski wrote to Wright.

Kaczynski wanted to share his story on condition that he not be portrayed as mentally ill. In his letter, he wrote that his brother's recent comments "are being used to torment me," and asked that Wright respond with why he can be trusted to give this interview. Psychologist Dr. Stephen Diamond suggested, "It may very well be some kind of a repetition of his trying to be heard and gain some recognition." Wright told CBS News that he won't be moving forward with an interview.

Kaczynski grew up in Evergreen Park, a small town in Illinois about 11 miles south of Chicago's South Side. He was bright and excelled at his studies. He enrolled at Harvard at 16, and later studied mathematics at the University of Michigan. During his time at Harvard, Kaczynski was reportedly a subject in a psychological experiment which documented how individuals respond under stress, according to Atlantic writer Alston Chase. The experiment was led by Harvard Professor Henry A. Murray, who conducted his research from 1959 until 1962.

Chase wrote, "Murray subjected his unwitting students, including Kaczynski, to intensive interrogation — what Murray himself called 'vehement, sweeping, and personally abusive' attacks, assaulting his subjects' egos and most-cherished ideals and beliefs." Chase alleged that part of Kaczynski's later actions were because of this experiment. Murray died at age 95 in 1988, and apparently never commented on the Unabomber case.

The fact that Kaczynski is adamant about sharing his story only outside of the label of "mental illness" is interesting, because most white male terrorists today are classified as such. Think of James Holmes, who killed 12 people in a movie theater in Aurora, Colorado during the 2012 premiere of The Dark Knight Rises, or Robert Lewis Dear, who killed three people at a Planned Parenthood clinic in Colorado in 2015 and referred to himself as a "warrior for the babies." Both were deemed mentally unstable, but they weren't labeled labeled as "terrorists" like Kaczynski.

Kaczynski's specific case of domestic terrorism started and escalated throughout a pre-9/11 period — a time not part of a political landscape plagued by the fear of "radical Islam" in the way that it is now. In some ways, this is what allows us to call Kaczynski both a "terrorist" and "mentally ill," even as he hopes to distance himself from the label associated with his mental health. Since 9/11, it has become increasingly difficult for the American public, media, and legal system to separate "terrorism" from the racial connotation of black and brown men.

Between 1978 and 1995, Kaczynski mailed 16 bombs to a number of people working in the tech field, including professors, students, computer store owners, and others. He killed three people and injured 23 others. The American public is still fascinated by this case, to the point where his personal belongings were being auctioned off online in 2011 by the U.S. General Services Administration (GSA) and the U.S. Marshals Service. Kaczynski's belongings, including a hoodie, aviator sunglasses, and his mental health records, garnered as much as $232,246, which went to victims and their families. The fact that people were so interested in his personal belongings — and especially his mental health records — illustrates just how much America is interested in his particular case, and the role of mental illness in his actions.

Now that Kaczynski is reaching out to the media to share his side of the story, it's likely that Americans will be listening to and interested in what he has to say. But just because Kaczynski is a white male terrorist doesn't mean he necessarily has to also be mentally ill.