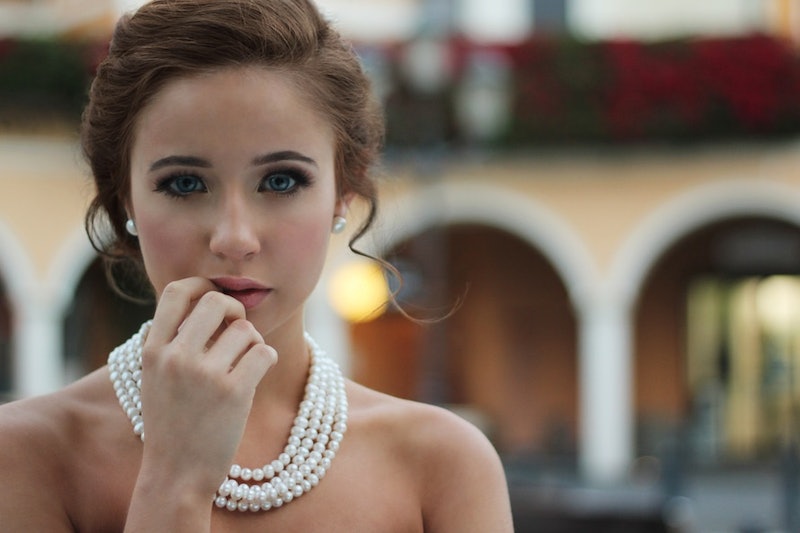 Apologies can be tricky. Many people often have expectations regarding how they feel an apology should be given, and when these needs are not met, it can lead to prolonged arguments and lack of forgiveness. Knowing the rights and wrongs for apologies is helpful in determining how best to act in order to reconcile quickly and calmly.

As a certified health coach, I work with people on finding success in their relationships and excellent communication skills. Apologies can often come out wrong due to poor communication. If someone is not willing to take responsibility for his or her actions and to put the other person first, it will be hard to dissipate the tension and find resolution. Behaviors and words play a huge role in deliverance, and can completely change one's perception of the situation and the mistakes that were made.

By using compassion, listening and rationality, you'll be able to put yourself in your opponent's shoes, see his of her side, and make amends for where you went wrong. Use these thirteen tips for a truly, sincere apology that your partner will gladly accept. Forgiveness is easily achieved when genuinely and responsibility shine through, so leave the attacks behind and focus on the argument at hand and your place within it.

"Instead of just saying 'I’m sorry', say what you are sorry for…be specific," says certified health coach, Amy Kaneff, in an interview over email with Bustle. While those words are important, it's necessary to go a step further and say what you regret doing. If you explain where you went wrong, it shows that you have learned what to do better next time.

Unless you specifically take responsibility for your actions, the person you are apologizing to will not be able to trust that you feel badly about what happened and are working on trying to be better in the future. The acknowledgement of wrongdoing is important, as that is the way for improvement and it makes the apology more valid and sincere. Saying “'I was wrong to have said that. That wasn’t nice,'” suggests Kaneff, is a great way to step up.

Stick to the current topic of which you are arguing about and try not to bring in past experiences or generalizations that attack the other person's character. By bringing in other arguments and attributes, you are taking the focus off on the single problem at hand and bringing in a slew of other problems that you will both need to deal with.

4. Touch The Other Person

Experts say that touch can promote feelings of happiness and comfort, and these feelings can help quell an argument by reminding the other person of how much you truly care for him or her. Feeling close the other person can remind you both of how crucial forgiveness is, as you both share a special bond. If this is a professional apology, a simple pat on the shoulder or a handshake after reconciliation is more appropriate; however, if you're fighting with a partner, holding hands while communicating could really help.

Unless you actually say "I am sorry," it will be hard for the person you are fighting with to understand that you realize you hurt him or her and regret your actions. Just uttering the words can shift an entire perspective on the situation. Experts say that saying I am sorry can help reach forgiveness sooner, and is a key aspect to a sincere apology. It might be tough to appease and be the first to apologize, but it will help you reach reconciliation quicker and easier.

7. Don't Be Too Hard On Yourself

While it's important to take the blame for your actions and acknowledge your wrongdoings, you shouldn't beat yourself up over your mishaps. "No one is perfect and we all make mistakes and can hurt people unintentionally," says Kaneff. If you think of your mistakes as lapses in judgement, rather than in line with your character, you'll be better able to atone for them and try and be better next time.

It's OK to explain your reasonings behind your actions. For instance, explaining that you did what you did because you were thinking a certain way or felt upset by something your opponent had done earlier in the week, are all acceptable and can actually bring clarity to the argument. "It’s important to acknowledge that your actions were hurtful even if your intention was not to cause harm," says Chicago-based therapist Chelsea Hudson, in email correspondence with Bustle. However, validating your reasonings or using them as excuses should not be included in the apology, she cautions.

9. Ask What You Can Do For Them

Ask what you can do to make them feel better. Beyond an apology and request for forgiveness, try and figure out if there are subsequent actions or words you can express to make their feelings less hurt and the situation more easy to overcome. "Ask how you can make amends and put your needs for redemption aside," says Hudson. Focus on the other person, not yourself.

After making amends, it's nice to follow up with a handwritten note or email expresses your regret again and how fortunate you are that you were able to come to a reconciliation. Experts suggest that written notes can be seen as a promise to be better, as though your regret is permanent and unwavering. It's also extremely thoughtful, and that care will resonate well with the person you harmed.

Let your opponent take responsibility for his or her actions out of free will. Don't expect an apology in return; merely give yours without asking for anything in return. By expressing your regret without forcing the other to comply, it shows that your apology is truly sincere. Focus on being the bigger person, without criticizing other people's behaviors.

If can be disappointing to not receive an apology back, but don't let that influence your decision to admit regret. If you feel hurt that your opponent didn't apologize in return, keep those feelings to yourself and don't let that deter you from being sincere and moving on. Taking it back just shows that you didn't actually mean what you said, and that is way worse than not uttering "I am sorry."

Studies show that dehydration can limit our cognitive thinking and that can cause us to not speak or communicate with rationality and clarity, as is needed in heated arguments, especially. By staying hydrated, you will be better able to gather your thoughts and express a sincere, level-headed apology. Keep water on hand while apologizing for extra benefits.

Whether you feel that you were in the wrong or not, or whether your opponent was in the wrong or not, it is still important to take responsibility and provide a sincere apology. Regardless of who did what, two people were hurt, and so an apology is definitely deserved. Step up, be the bigger person, and strive to be better in the future.