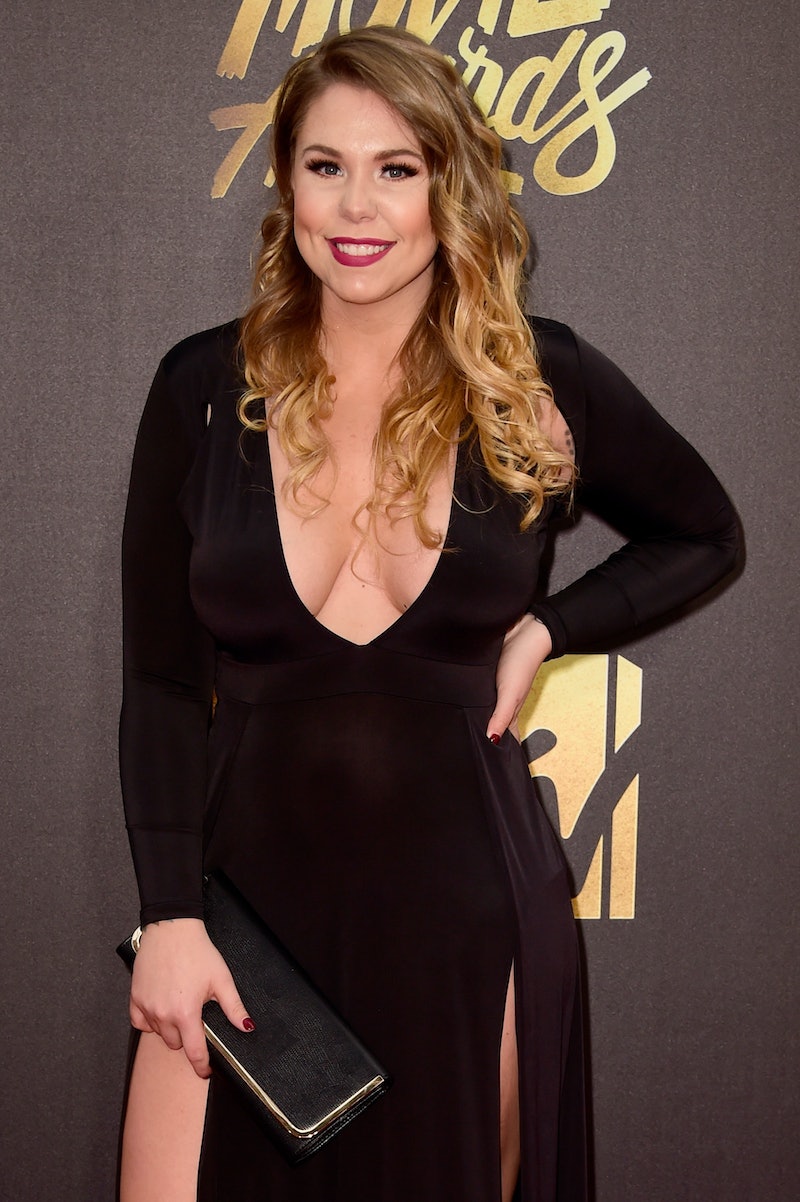 After months of subtweets, rumors, and speculation, it is official: Kail Lowry and Javi Marroquin are getting divorced, the Teen Mom 2 star confirmed in a Daily Mail video. While the news does not come as a surprise to fans of the hit MTV show (viewers have watched the couple's marital problems play out on this — as well as past — seasons of TM2), it is still a devastating one, particularly as the couple shares son Lincoln, 2, and Marroquin is a strong father figure in Lowry's son Isaac's life. What went wrong?

Like most breakups, it's clear that Lowry and Marroquin's split wasn't caused by just one thing — and as loyal viewers and TM2 gossip junkies know, there is a lot to unpack here. On this season alone, viewers have seen the pair go through a devastating miscarriage and Marroquin's deployment overseas, two extremely challenging life events that would rock any couple to its core. However, these issues were only magnified by the couple's reactions to each incident: Marroquin admitted that he first blamed the miscarriage on his wife and was not emotionally available for her during that time, and Lowry has been emotionally closed off during her husband's time overseas, which Marroquin called her out on during this week's episode.

Next are the rumors of infidelity. A Radar Online source claims that Lowry believes Marroquin was unfaithful to her while overseas and cheated with a female friend he grew close to. Bustle has reached out to Marroquin for comment on the Radar Online source's claim. And then there are the rumors that Lowry cheated on her husband with ex Jo, which she promptly denied in the Daily Mail video. Marroquin also recently blasted one of Lowry's male friends on Twitter for not "respecting her marriage," but he later deleted the tweet and his Twitter account.

Of course, this is all on the heels of other longstanding issues that the couple has been dealing with, like Marroquin's jealousy over Lowry's male friends (a contentious issue that played out on the previous season of Teen Mom 2), his apparent resentment over Lowry's amicable relationship with Jo Rivera and Vee Torres, Isaac's dad and stepmom (a subject that the foursome has repeatedly tackled during the show's current season), and Lowry's self-proclaimed robotic reactions and responses to Marroquin's emotions and feelings during his deployment.

At the end of the day, despite whatever personal issues they have with each other, it is clear that both Lowry and Marroquin have their children's best interest in mind and will do whatever they can to make this the smoothest transition possible for the boys. As Lowry later told the Daily Mail, "We're trying to do the best we can for our kids because they are what really matters." And no matter how ugly it may get between her and Marroquin, there is no doubt in my mind that they will put their kids first, always.