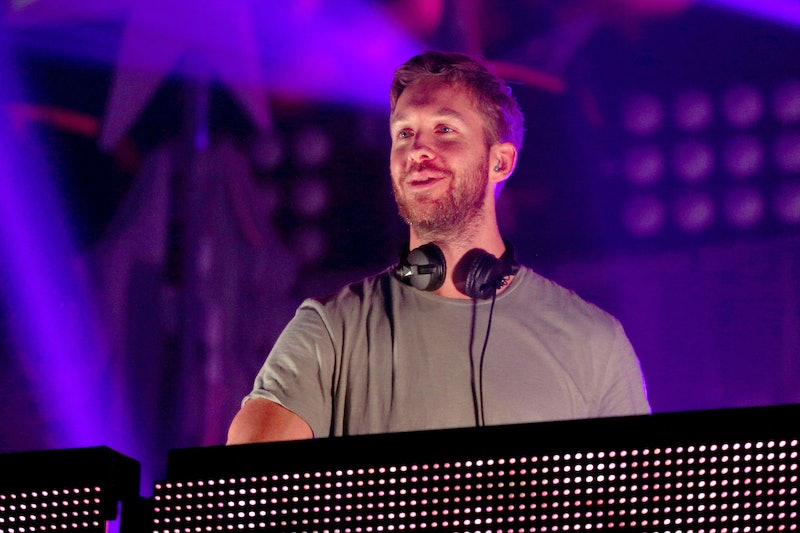 After getting in a car accident on Friday, May 20 in Los Angeles, Calvin Harris has spoken out for the first time since the event. On Friday, the DJ took to Twitter where he not only apologized for the cancellation of some of his shows, but the 32-year-old artist also let his fans know that he is on the right path to a full recovery.

"Thank you so much for your messages and sorry to any disappointment I caused with the show cancellations." He then added, "I'm feeling lucky and very grateful rn." Well, it's great to hear that Harris is fine and taking it easy so he can get back to work stronger than ever.

Soon after Harris was in the accident, his team released the following statement:

In addition to his Saturday performance at the Caesars Palace nightclub in Las Vegas, Harris' team announced on his Facebook page Thursday that, unfortunately, several others shows were canceled, too. The statement reads:

Adam is still recovering from the injuries sustained in the car accident last Friday. Unfortunately, as a result he will not be able to perform in Las Vegas at Hakkasan tonight, 5/26 and Omnia tomorrow, 5/27. He has asked us to pass on his apologies to everyone who was due to attend the shows and hopes to be back to his normal schedule soon.

Based on Harris' tweets, it sounds like he's moving in the right direction and will perform again in no time.