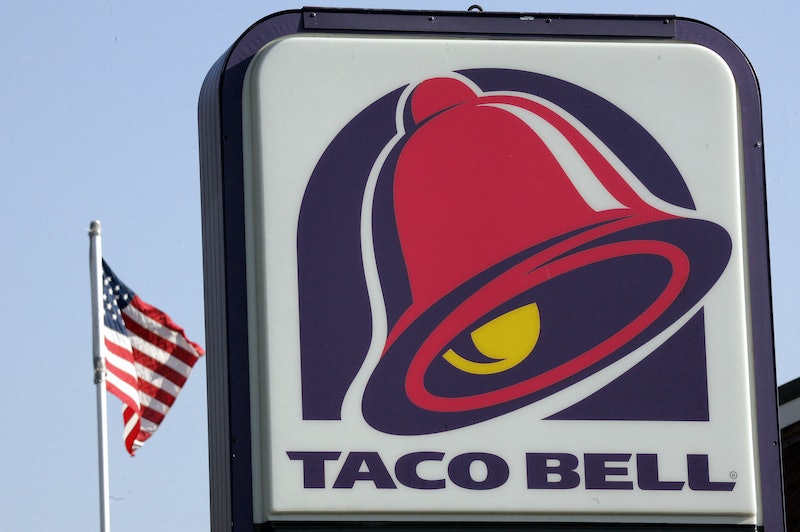 Here is some news that might ease the sting of watching your home team lose — Taco Bell will give away free Doritos Locos Tacos during the NBA finals as part of its “Steal a Game, Steal a Taco” promo. Of course, there's a catch, so if free tacos sound like something you're into (I mean, duh), pay attention.

It's OK to get excited, but keep in mind that the statistical odds of getting a lot of free tacos are not totally in your favor. That home court advantage is high, which might explain how Taco Bell can afford this amazing-sounding promo. I imagine Taco Bell also makes up for the freebie (and then some) at the drive-thru, where rarely anyone drives away with only that single free taco. Still, the tastiest taco will always be the one you didn't pay for.

Even if you aren't a huge NBA fan, it's in your best interest to at least kind of pay attention to what goes down during the finals. There could be free tacos in your future, guys. Free. Tacos.