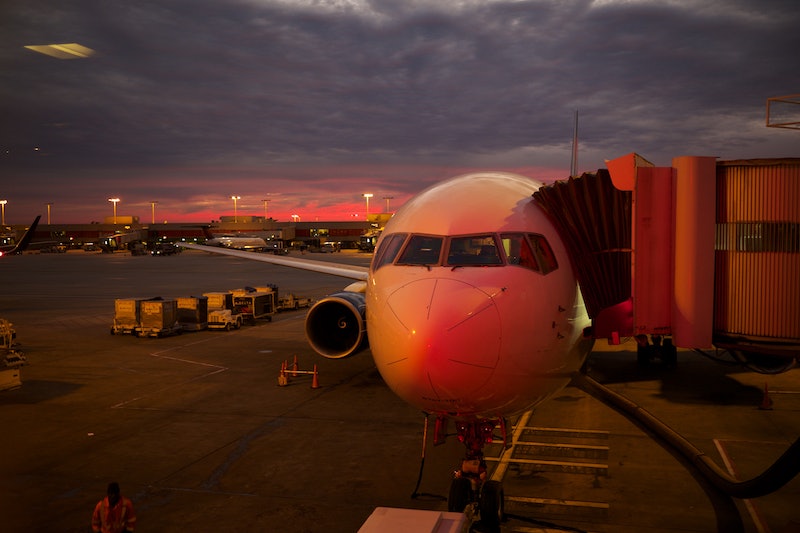 Many people look forward to traveling in the summer months, but that means that they also have to put up with seemingly endless delays and hellaciously long waits in airports. In a recent analysis of travel data, MileCards found which airports you should avoid in the summer and which ones you should seek out. The conclusion? If you want to travel without killing your summertime buzz, be careful about traveling in June and stay the hell away from Newark.

MileCards, a website that allows users to compare travel cards, looked at data from the Department of Transportation covering the 50 busiest American airports from 2010 to the present. The website looked at three main travel criteria for each airport: Its percentage of on-time arrivals, how long people had to wait for takeoff once they were boarded on the plane, and how long people had to wait between landing and disembarking.

When it comes to individual airports, the worst places for on-time summer arrivals are Newark and San Francisco, where only 68.4 percent of summer flights arrive on time. New York in general is bad news when it comes to summer flying — Newark may have the most delays, but the city’s other two airports, La Guardia and JFK, hold third and fifth place for the dubious honor of “Fewest On-Time Arrivals.”

In contrast, you can expect relatively few delays at airports in Honolulu and Salt Lake City, which have on-time summer arrivals more than 86 percent of the time. Check out this infographic from MileCards to see how other major airports stack up:

The study also found that New York’s airports were among the worst for delays between boarding and taking off. JFK and La Guardia grabbed the top two spots with averages of 29.8 and 28 minutes of waiting, respectively. Newark wasn’t far behind, in fourth place with 22. 6 minutes of waiting (and Philadelphia got the number 3 spot). When it comes to landing, Los Angeles, Chicago O’Hare, and Dallas Fort Worth are the worst, all averaging over 10 minutes between landing and actually getting to the gate.

The Most Miserable Of Them All

MileCards used these three numbers — the percentage of on-time arrivals and average wait times for taxying and landing — to calculate a “Misery Score” for each airport. The airports with the highest Misery Scores are the ones where you are most likely to have delayed flights, to have to wait to take off when you do actually board your plane, and to have to wait when you finally land to get off the plane. In short, these are the places where you are most likely to be completely, utterly miserable.

Newark earned the highest Misery Score for summer traveling (meaning that it is The Worst). It’s followed in awfulness by La Guardia, Chicago O’Hare, and JFK. If you’re looking for stress-free traveling, head to San Jose or Portland, the cities that eanred the honor of being “Least Miserable” for summer travel among all 50 airports.

To see more results from the study, head on over to MileCards.