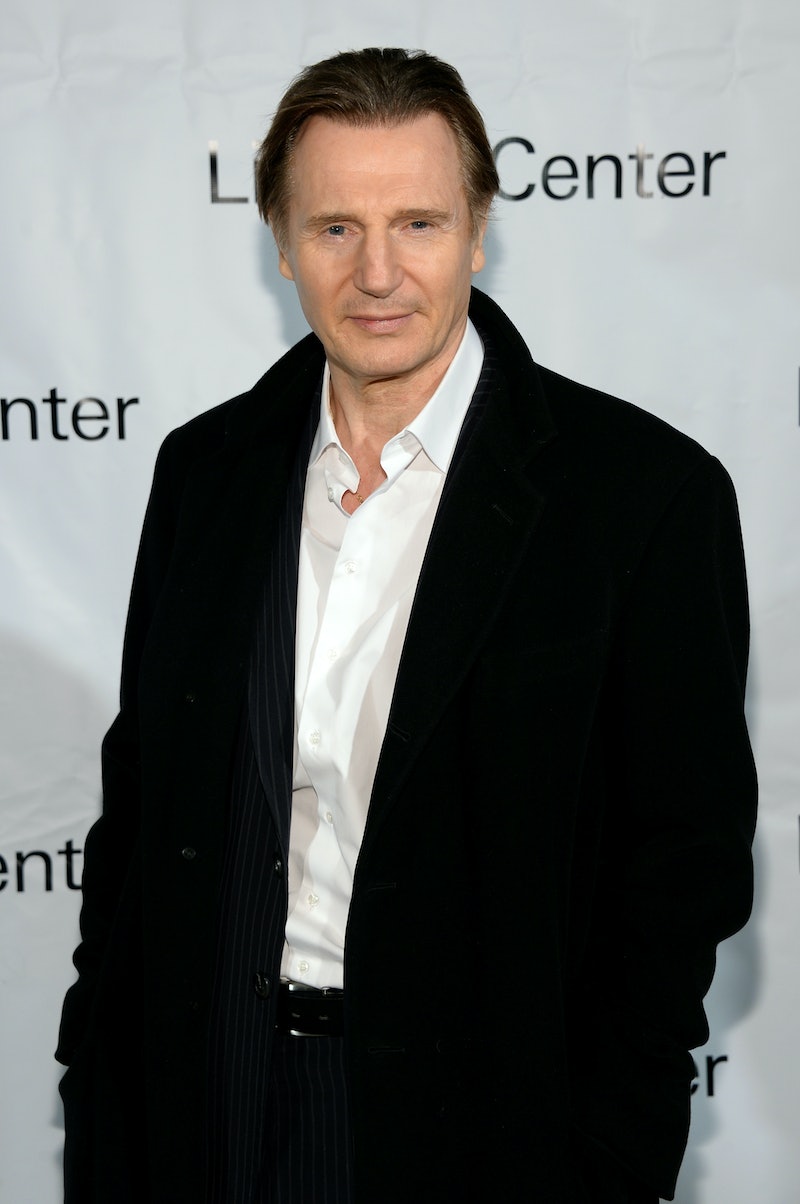 To this day we are saddened thinking about the untimely death of the late actress Natasha Richardson. She was only 45 years old when she passed away after hitting her head during a skiing accident, leaving behind husband Liam Neeson and their two sons, Daniel and Micheál. In an hour long interview, Neeson spoke to Anderson Cooper during 60 Minutes on Sunday, Feb. 23 about the impact of his wife's death.

"I'd never had that kind of an explosive chemistry situation with an actor, or actress," Neeson said of working with his late wife. "She and I were like [Fred] Astaire and [Ginger] Rogers. We had just this wonderful kind of dance, free dance on stage every night, you know?"

Neeson's sons were 13 and 12 at the time of their mother's passing, and being raised by a single father was hard on everyone. Even now, the Taken actor told Cooper, he gets "this profound feeling of instability." But it was thanks to good friends like U2's lead singer and close friend Bono, that Neeson and his kids got through it.

"You know, it could have been a hell of a lot worse. I'm name-dropping for a second. Bono is a pal, and he came 'round to have a dinner, and I remember he was sitting beside Micheál and, just out of the blue, he said, 'What age are you Micheal?' He said. Micheal said, 'Thirteen.' And Bono said, 'Yeah, that's the age I was when I lost my mum.' That was it. And it I could've kissed him for it! He was, like, saying, 'You know, I lost my mom at this age and I'm doing okay. And you will do okay, too.'"