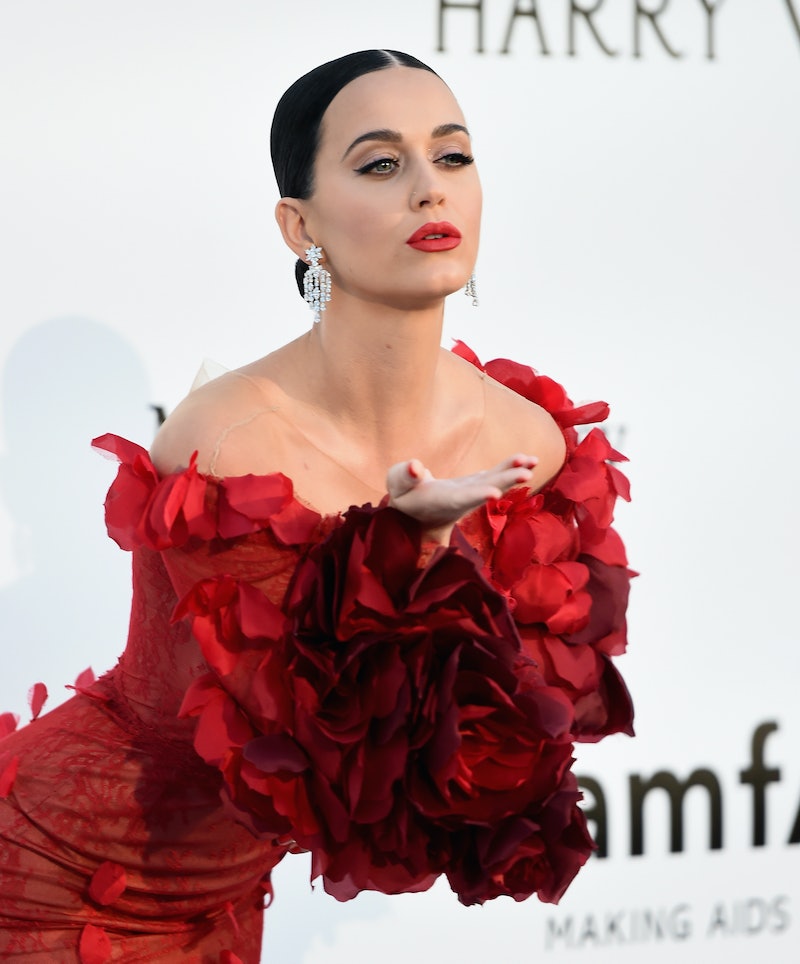 As a big fan of soap operas growing up, I can safely say that the ongoing, yet sometimes dormant feud between Katy Perry and Taylor Swift is as entertaining as it gets. I mean, why turn to fiction any longer when real life can be so very melodramatic all on its own? Case in point, a tweet was sent from Katy Perry's Twitter account to Taylor Swift, which read, "miss u baby @TaylorSwift13." Yes, that actually happened. I even made sure to take a screenshot, as I am no social media novice. But, also because I was initially just totally blown away by the gesture that I needed proof of its tangibility.

As usual though, I got ahead of myself. As it turns out, Perry's Twitter was apparently hacked. You could imagine my utter confusion seeing the tweet happen in real time, given their history and the fact that I was not in the know then that it was a hacker doing the tweeting. I popped popcorn and everything. I was ready for a sequel to "Bad Blood" to be written and for another Mean Girl reference to be cranked out.

For those of you that don't remember Perry's infamous tweet:

I can still feel the burn.

Alas, neither Perry nor Swift were the ones poking the bear this time around. No, as far as we know, the feud was apparently brought to life once again by this third, unhinged party, as per a tweet from Ryan Parker of The Hollywood Reporter. The Guardian also notes that a specific Twitter user "appears to have claimed responsibility for the hack," after the hacker implored people to follow that account via Perry's Twitter.

While the solitary tweet to T. Swift was cringeworthy, in the scheme of things, that wasn't even an ounce as heinous as some of the other tweets the hacker sent out. The good news is that the offending tweets have thankfully been deleted. The last tweet currently listed on her page is a quote of Hillary Clinton's Memorial Day tweet, including her own personal dedication:

Sure, this particular edition of the Katy versus Taylor debacle was not instigated by either singer, which, actually is a good thing. And if and when Perry responds to the hacking, perhaps she'll surprise us all and use it as an opportunity to put talk of the feud to an end once an for all.