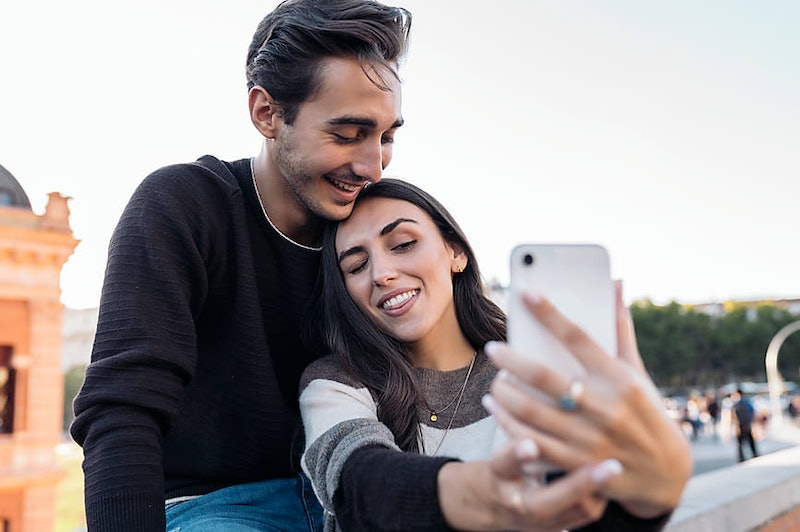 Discussions of body shaming and body positivity often focus on women, but negative body image affects a wider population than you might think. A study published in the June issue of the journal Body Image reveals that men and women are equally self-conscious about their appearances. It turns out that feeling like crap about how you look is an equal opportunity affliction. Um… yay?

The researchers analyzed surveys from more than 12,000 participants posted on the NBCNews.com and Today.com websites. In the surveys, the participants responded to questions about their feelings of satisfaction or dissatisfaction regarding their appearances and weight. The study found that only a small percentage of men and women (6 and 9 percent, respectively) were “very to extremely dissatisfied” with how they looked physically; these very negative feelings were more common when people had to address their weight specifically (15 percent of men and 20 percent of women reported being “extremely dissatisfied” with their weight). Although, on the whole, more women reported intense dissatisfaction related to their appearance and weight than men, the numbers are still quite close, suggesting that body image issues plague both sexes to a more equal degree than one might expect. The researchers found that survey respondents with higher body mass indexes (BMIs) appeared to be more dissatisfied with their looks and weight.

The researchers found that people’s feelings about their appearances and weight correlated with certain personality traits, behaviors, and ways of relating to others. People who reported dissatisfaction tended to watch a lot of TV and exhibit heightened levels of neuroticism and “fearful attachment styles,” according to the study’s abstract. Conversely, people who were satisfied with their looks and weight were “more secure in attachment style” and showed more “Openness, Conscientious, and Extraversion.” Find out more about the study at Body Image .