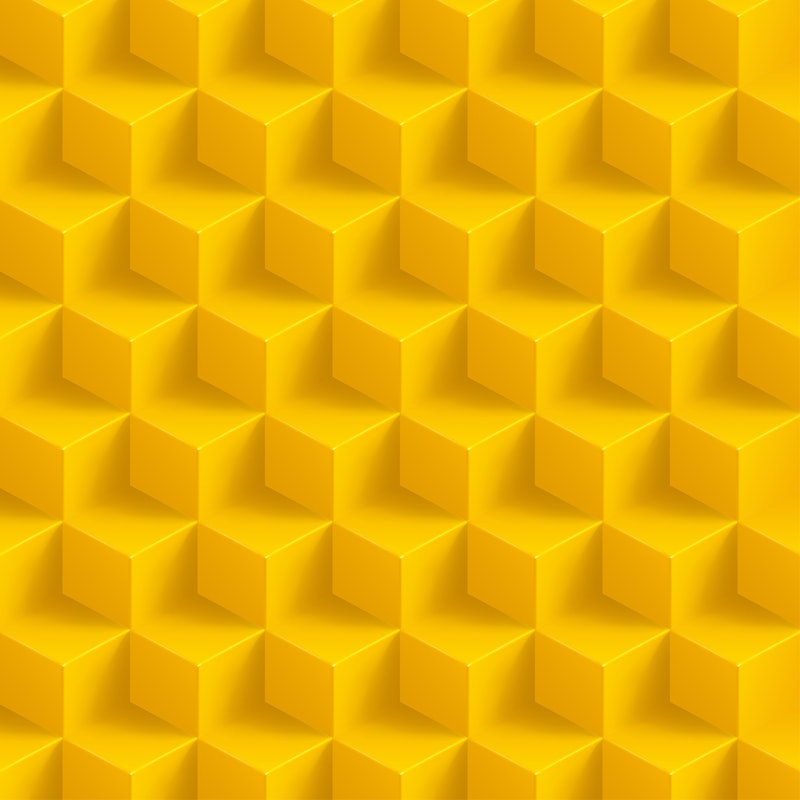 Normally, leading a sentence with, "But you seem like a cool girl, so" is a guaranteed way to make me run in the opposite direction. Last week, though, that line came from my Uber driver, so, barring rolling out of a moving vehicle, fleeing was not really an option. "Do you know what the cube personality test is?" he continued. "No," I sighed. I was very sleepy and late for work. I did not want to take a personality test. I wanted to take a nap. But because I sometimes struggle with "saying no" and "voicing what I want," I complied. Which actually, for once, worked out in my favor.

"I'm just going to ask you to imagine a few objects and describe them, and then I'll tell you what they mean, and then we'll be homies because I'll know everything about you. OK?" he said.

What followed was kind of eerie — and not just because he kept insisting that we were "best homies." He asked me to imagine a room, which was then populated by a cube, a ladder, and horse. Then, there was a storm. And then he proceeded to nail down my personality in about six sentences. Though he didn't say say so at the time (he just said it was "um, from a book"), what my Uber driver was doing was administering a Kokology quiz, better known in the United States as the "cube personality test."

"Kokology," based on the Japanese word kokoro, meaning "spirit" or "mind," first became the subject of a series of books by Tadahiko Nagao and Isamu Saito in the late '90s. After becoming a huge hit in Japan, the books were translated and introduced to the American market in 2000.

Kokology takes its users on a very trippy path of self-discovery. Relying on a series of psychological and hypothetical questions, Kokology quizzes aim to reveal your hidden attitudes regarding family, love, sex, work, and life through "guided daydreams." (For all of you psych major babes, if this sounds like Freud or Jung, that's because it is.)

Since every week it seems like there's a new personality fad sweeping the interwebs, it was only a matter of time before the cube quiz got its time in the sun — and now, the cube has seemingly ~arrived.~ I mean, BuzzFeed even has a video about it. That's how you know something has made its mark.

Below are the basic elements of the quiz, along with some potential answers explained — though I'd suggest taking the quiz yourself before reading ahead. Here's a good one, here's a good one, and here's another good one. Remember when I said it was all over the internet? I wasn't kidding.

OK. Now that you've taken it, let's talk about what it means, shall we?

Ah, the horse, aka your Significant Other/Ideal Lover (ew, I know, but keep reading). Is the horse big and strong? Then you like to feel protected and safe in romantic relationships. Is the horse tied up, or is he running free? This embodies the level of control you feel you have (and need), romantically-speaking.

So, how accurate was it for you? Scarily accurate? I told you so.