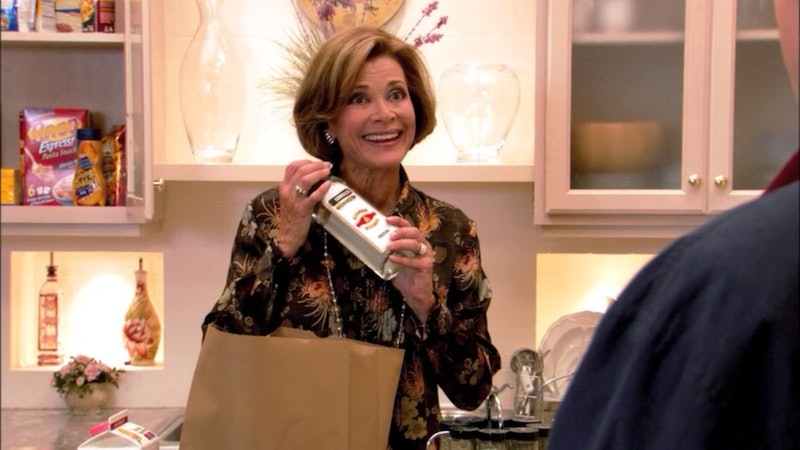 All parents can be difficult. When a relationship with a parent involves far more hurt than it does emotional support, though, it might be a toxic relationship. Not everybody will want, or should have, a relationship with their toxic parents. Toxicity comes in a wide range of varieties and degrees, and in some circumstances experts recommend that total ceasing of contact is necessary for the adult child's mental health. People who do want to build a relationship with a toxic parent while still feeling safe need to follow an action plan, which includes both boundaries for their parents and self-care for themselves.

Engineering a positive relationship with a toxic parent can take a lot of work, experts say. It can involve letting go of any visions about ideal parents, and replacing them with what's actually available, and that can be difficult. People who want the rewards of a nontoxic parental relationship will need to be prepared to do some heavy emotional lifting. That said, the rewards can be worth it if parents and adult children are ready to put in that work.

1. Figure Out What They Can And Cannot Give

"It’s often on the kids to lower their expectations of their toxic parents, rather than hoping that their parents will change," therapist Heidi McBain, L.M.F.T., tells Bustle. Toxicity can take many forms, each of which dictates the particular capacities of parents and what they are able to provide their adult children.

There are many different toxic "types," from the outright abusive parent to the deficient or absent one, the highly controlling one, and the deeply self-involved. Psychology Today's Peg Streep lays out at least eight patterns that are particular to toxic mother-daughter relationships, including narcissism and dismissiveness. McBain says assessing the parents and their potential strengths and weaknesses can be a good strategy.

Avoiding old patterns with toxic parents can be difficult, experts say, particularly if they resist change or the idea that anything is wrong. "Toxic parents often feel like they are not the issue and everyone around them is to blame," McBain says. Adult children dealing with this issue must be able to disengage.

The Texas Women's University counseling team has an excellent set of resources on how to attempt a relationship with problematic families, and one of their core recommendations is something taken from Alcoholics Anonymous: the principle of detachment.

"Work on avoiding entanglements in your family's problems," they suggest, but with a caveat: "You are fighting a lifetime of training in getting hooked into their problems."

Boundaries, McBain says, are a vital part of any relationship. Part of what makes toxic parents toxic is that they can often ignore them. Rebuilding a relationship will mean finding some way of developing and reaffirming boundaries with toxic parents, so that they don't cross lines — and producing consequences wherever they commit a boundary offense. Asserting boundaries, according to Catherine Chen at HuffPost, can mean anything from conversation "diversion tactics" to "gently, but firmly, [ending] the conversation on your own time and terms."

Peg Streep notes that the societal expectation is that it's "natural" for parents to love their children, but this isn't actually the defining characteristic of the relationship; children are the ones who love and rely upon their parents almost absolutely. "Human offspring are hardwired to need and seek proximity to their mothers," Streep points out. If you've been mistreated by a toxic parent, your instinct might be to feel guilty for loving them anyway. Know that your feelings and needs are valid, and that you can have those needs met in other kinds of relationships, too.

Parentification involves making the child into a parent, giving them emotional tasks or asking them to take care of the parent or siblings, and generally placing them in a role for which they are unqualified. It's a kind of role reversal of responsibility, and it can have devastating results: a 2015 study published in Journal of Family Psychology found that new mothers who'd been "parentified" as children found it difficult to engage with their own kids. Becoming the parent in a dynamic where there isn't one can be comforting, but it's not helpful in the long-term. Working with a therapist can help you reclaim that sense of being the child in the relationship again.

6. Recognize That You Cannot Make Other People Change

Regrettably, the toxic parent may always be the toxic parent. "It would be great if toxic parents came in for therapy to work on their issues, but this is not often the case," McBain says. Brown University's advice on keeping yourself safe in dysfunctional family relationships emphasizes the fact that a toxic parent is likely not to change; what can change is their child's level of engagement, boundary reinforcement, and resistance to old patterns.

"Therapy can often be very helpful to kids of toxic parents because it can be a place to learn about healthy and unhealthy relationships, boundary setting, breaking unhealthy relationship patterns, and so on," McBain says. Therapy is often necessary for moving forward from a toxic parent's influence and understanding how the dynamic has shaped emotional responses. Cognitive behavioral therapy can be a good option, but there are many choices available for people who want to explore their dynamic with their parents in more depth.

More like this
The 19 Best Tweets & Memes About Bisexual Awareness Week
By Lexi Inks
10 Ways To Be More Empathetic To Your Partner
By Raven Ishak and Lexi Inks
This Psychological Effect Might Be Keeping You From Hitting Your Goals
By Lexi Inks
21 Signs You're Not In Love Anymore
By Sara Altschule, Kathleen Ferraro and Carolyn Steber
Get Even More From Bustle — Sign Up For The Newsletter

This article was originally published on June 9, 2016