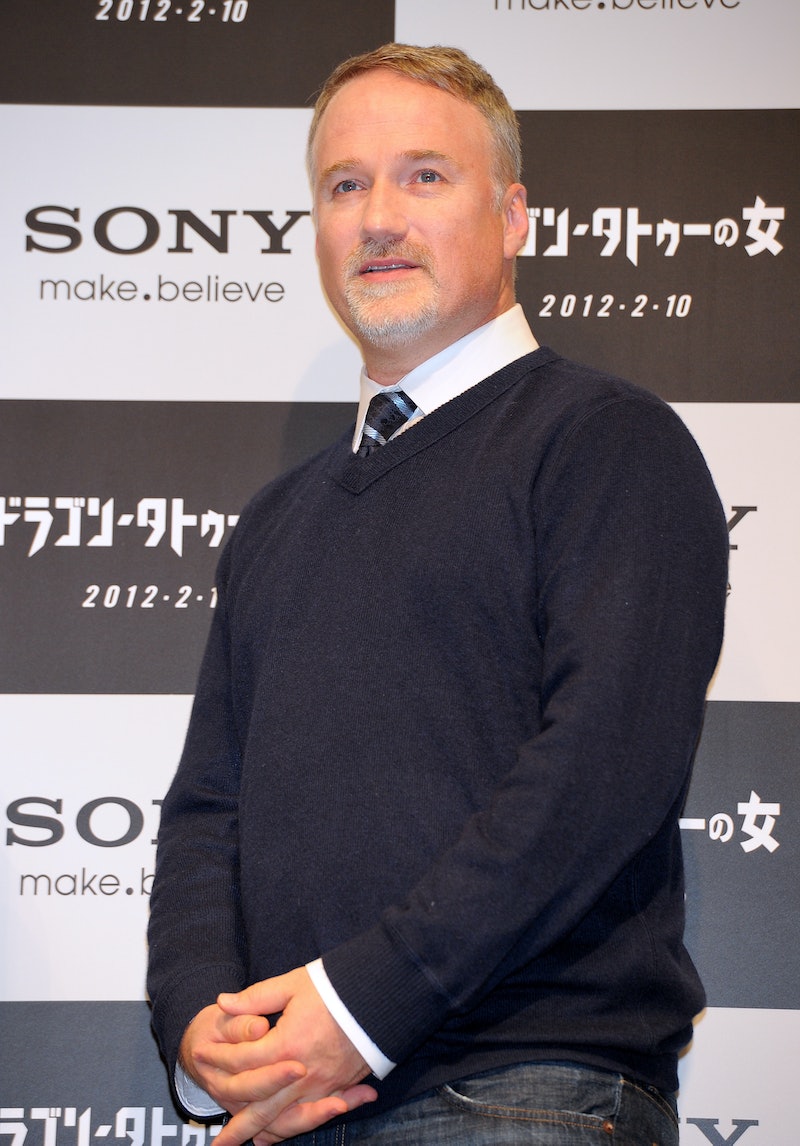 Remember Jobs, that badly-acted, strangely boring Steve Jobs biopic released last year? Of course you don't; the film, starring Ashton Kutcher as the late Apple CEO, was in and out of theaters within weeks, thanks to tepid reviews and even-worse promotion. Thankfully, Jobs won't be the sole film representation of Jobs' massive legacy; on Wednesday, it was announced that David Fincher is in talks to direct a Jobs biopic written by Aaron Sorkin, re-teaming the duo after their Oscar-winning collaboration on The Social Network.

News that Sorkin was writing the biopic has been known for months, but until today, the project, based on the bestselling Walter Isaacson biography Steve Jobs, had no director. Now that Fincher is in early talks to helm the film, though, along with producer Scott Rudin, the hype for the as-yet-untitled biopic can officially begin. The first collaboration between Sorkin, Fincher, and Rudin, The Social Network, was a critical and financial success, winning three Oscars, including Adapted Screenplay for Sorkin's writing. While each man has gone on to win major acclaim for various other projects (Sorkin's Moneyball, Fincher's House of Cards, Rudin's Captain Phillips) in the time since, it's The Social Network that will stand as a career high point for all three. The film, an unforgiving look at the life of Facebook CEO Mark Zuckerberg, is simply that good.

And the Jobs movie has all the potential to follow suit. Isaacson's biography was full of movie-ready material, and done right, an adaptation could be a riveting, provocative look at the life of one of the most influential people of the last century. With Fincher, Sorkin, and Rudin all on board, there's finally real reason to think that Jobs' legacy on film won't be tarnished, after all.

Now, all they need is Trent Reznor to score the movie and they're golden.