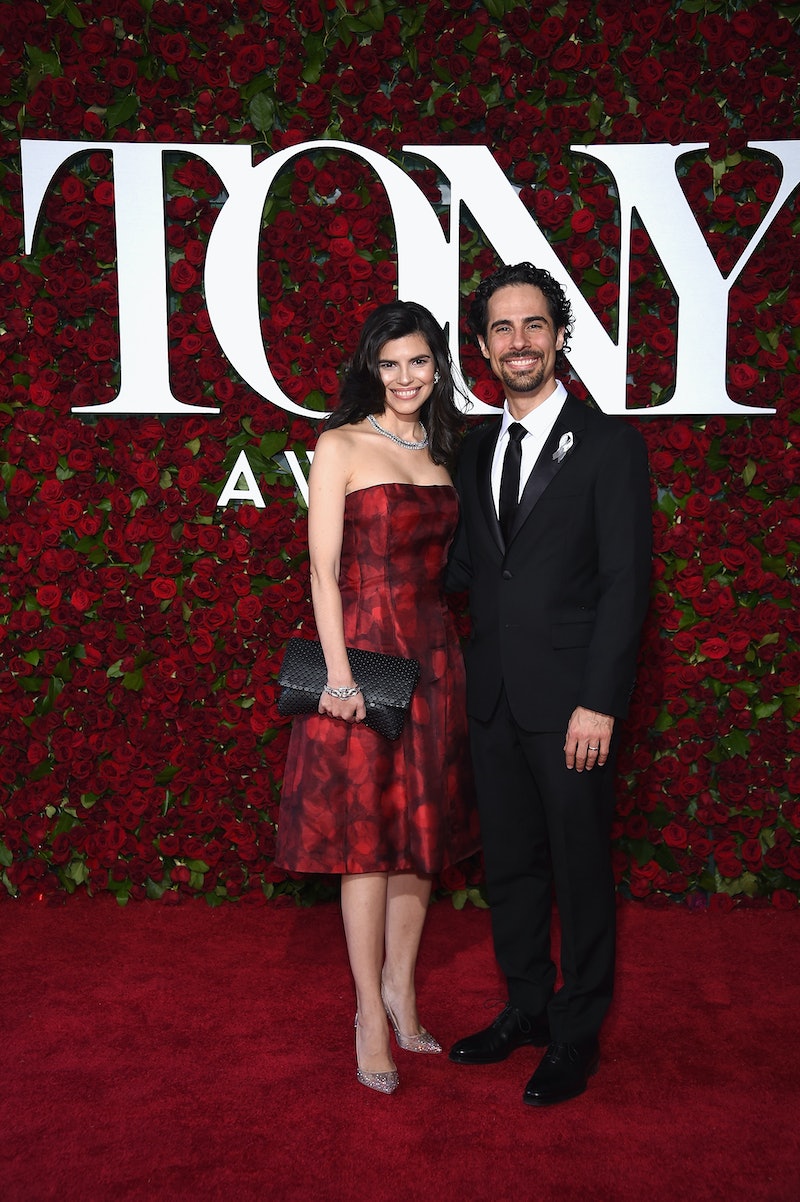 The 2016 Tony Awards ceremony is honoring and paying respect to the victims of this weekend's tragedy at a gay club in Orlando in multiple ways. In addition to dedicating the evening's ceremony to those who were killed and injured, Tony nominees and presenters are wearing silver ribbons to show their love and support for the victims and their families. The incident in Orlando has been described as the worst mass shooting in U.S history, with multiple sources reporting 50 dead and more than 50 wounded.

Given the depth of the relationship between Broadway and the LGBTQ community, the silver ribbons are a lovely and thoughtful tribute for such a painful and acute event.

Women's Wear Daily tweeted that Long and the Tonys created the ribbons because "we wanted to open our arms, to show love."

The show is going on as planned, but with those involved in the massacre remaining top of mind. This gesture also reminds us that art can serve as source of comfort during difficult times.

You can take a look at the ribbon below. Ivey is wearing one on his lapel in the photo below.

It is a simple and powerful way to show respect to the victims.

It's the little things that can make the biggest impact.