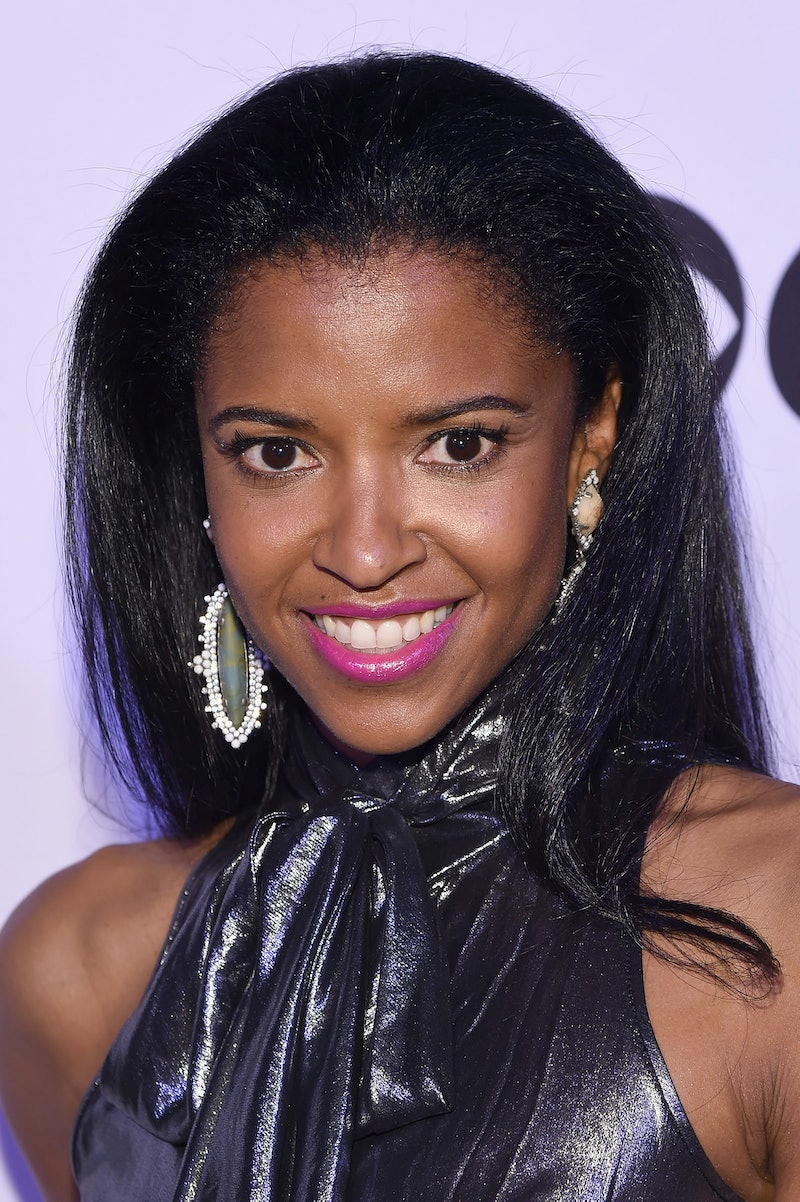 Lin-Manuel Miranda's Broadway phenomenon Hamilton won its first 2016 Tony Award on Sunday night for Best Actress in a Featured Role. The historical musical about Alexander Hamilton is nominated for a record 16 awards and Hamilton 's Renée Elise Goldsberry won its first Tony Award of the night for her captivating role as the brilliant and loyal Angelica Schuyler. In her speech, Goldsberry thanked her parents, her husband Alexis, the entire company of the musical and declared, "when one of us wins we all win, because we are one." This is her first Tony nomination and her first win.

"Hamilton has been one once-in-a-lifetime moment after another," she said in her acceptance speech. She closed her remarks by addressing her struggles to have children, as well as pursue her career.

"If you know anything about me, I’ve spent the last 10 years of my life, what some would consider the lifeblood of a woman’s career, just trying to have children. And I get to testify in front of all of you that the Lord gave me Benjamin and Brielle and then he still gave me this."

It's an inspiring speech that shows women can rise above obstacles to achieve success and happiness in all aspects of their lives, just like Goldsberry did. How lucky we are to be alive right now.

In Hamilton, Goldsberry plays Angelica, a woman before her time with her own opinions who could go toe-to-toe with the Founding Fathers — including Hamilton. Angelica and Hamilton carried on a flirtation, but there was one thing that stood in the way of them giving into attraction: He's married to her younger sister, Eliza. Her standout songs in the musical include "Satisfied," "The Schuyler Sisters," and "It's Quiet Uptown." Though Hamilton is sure to take home many Tonys on Sunday night, Goldsberry is certainly deserving of its first.