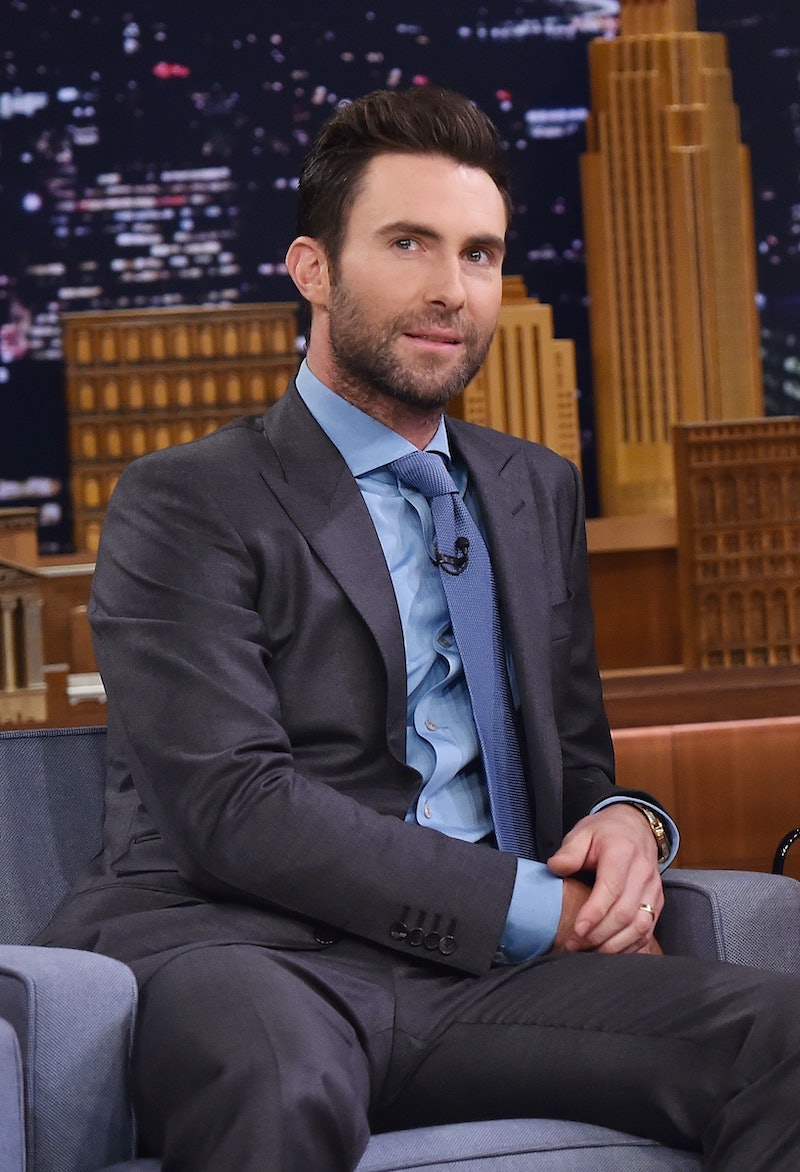 In an incredible showing of support, Adam Levine offered to pay for Christina Grimmie's funeral, her brother Marcus Grimmie has shared on his Facebook page. Levine, who was Grimmie's coach on The Voice, personally called her mother with the generous offer, Marcus said in the emotional statement. Marcus also said he was left speechless at the outpouring of donations on his sister's GoFundMe page, which was set up by her manager, Selena Gomez's stepfather Brian Teefey, and has well exceeded its $4,000 goal.

"I found out this morning, that Adam Levine personally called my mother and said he will pay for the funeral and her plane flight, and I was blown away," Marcus wrote. "Now a friend just told me to look at the gofundme page and I see it is at 100k. Words cannot express...literally I have no words."

Marcus was hailed a hero by Orlando police after he tackled the gunman who shot his sister three times while she was greeting fans after her concert at the Plaza on Friday night. Orlando police said that his actions had likely saved other lives as well.

Levine was absolutely distraught upon hearing the news of Grimmie's untimely death.

"Behati [Prinsloo] and I are absolutely devastated and heartbroken by Christina Grimmie’s tragic death," the Maroon 5 singer told Us Weekly in a statement. "Our hearts go out to her family. Christina was a natural, a gifted talent that comes along so rarely. She was taken from us too soon. This is yet another senseless act of extreme violence. I am left stunned and confused how these things can conceivably continue to happen in our world."

With Levine's mentoring, the powerhouse singer went on to place third on Season 6 of The Voice. Together, they performed an incredible rendition of Gotye's "Somebody That I Used To Know," which you can watch below.

Levine's gesture is not just one of generosity and kindness, though it very much is those things. It is instead a monumental act that proves just how much Grimmie meant to him, and how the last thing her family needs is to worry about any monetary expenses. It is a moving gesture that showcases the bond between the two, one formed on The Voice and one that will continue through the unbelievable tragedy of Grimmie's death at 22.