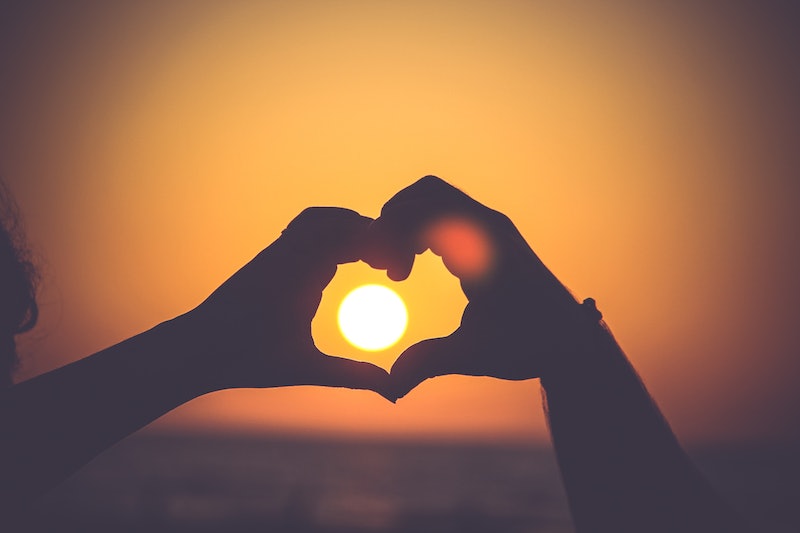 Dads are responsible for a lot of things in the lives of their children, from disciplining and teaching them, to loving and inspiring them. These 11 inspirational Father's Day quotes cover all sorts of ground, and they truly hit home on how important of a person a father is in a child's life.

Being a dad is no easy task, and while your father likely didn't get everything right, I'm sure there were a lot of things he did excel at in raising you. Father's Day is one day of the year where we can all tell our fathers just how much of a difference they've made in our lives, but one day of the year seems like 364 days too short to me.

Of course you should celebrate your dad on Father's Day, but don't let your acknowledgement and love for your father stop there. As these quotes will quickly remind you, being a good dad isn't a one day job, or even an 18-year job. It's a life-long job, and for that reason, it should be celebrated on a much more frequent basis than one short 24-hour period in June. Dads inspire us for life, so why not thank them for life?

1. "To her, the name of father was another name for love." — Fanny Fern

4. "It's only when you grow up and step back from him — or leave him for your own home — it's only then that you can measure his greatness and fully appreciate it." — Margaret Truman

5. "No music is so pleasant to my ears as that word ― father." — Lydia Maria Child

6. "To be the father of growing daughters is to understand something of what Yeats evokes with his imperishable phrase 'terrible beauty.' Nothing can make one so happily exhilarated or so frightened: It's a solid lesson in the limitations of self to realize that your heart is running around inside someone else's body." — Christopher Hitchens

7. "One father is more than a hundred schoolmasters." — George Herbert

8. "When I was a boy of 14, my father was so ignorant I could hardly stand to have the old man around. But when I got to be 21, I was astonished at how much the old man had learned in seven years." — Mark Twain

9. "Sherman made the terrible discovery that men make about their fathers sooner or later… that the man before him was not an aging father but a boy, a boy much like himself, a boy who grew up and had a child of his own and, as best he could, out of a sense of duty and, perhaps love, adopted a role called Being a Father so that his child would have something mythical and infinitely important: a Protector, who would keep a lid on all the chaotic and catastrophic possibilities of life." — Tom Wolfe

10. "Becoming a father, I think it inevitably changes your perspective of life. I don’t get nearly enough sleep. And the simplest things in life are completely satisfying. I find you don’t have to do as much, like you don’t go on as many outings." — Hugh Jackman

11. "Fathers, like mothers, are not born. Men grow into fathers and fathering is a very important stage in their development." — David Gottesman