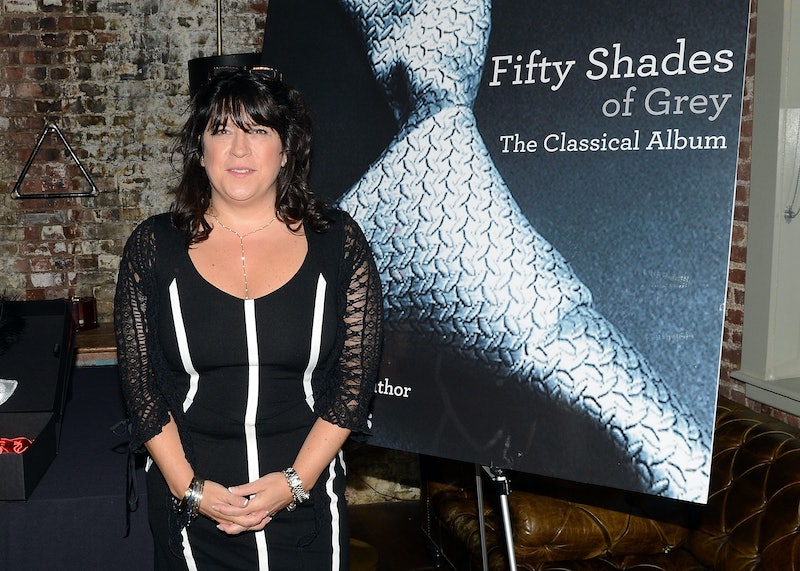 In an event hailed by writers, authors, and publishers alike, another book series has just joined the elite ranks of the 100 millions copies sold club. What book could have sold so many copies and be this beloved world wide, you ask? Well, none other than the soft core porn that is 50 Shades of Grey. That's right, 50 Shades of Grey has sold more than 100 million copies. The romantically and erotically sordid novel has not only transcended language barriers but age barriers as well, attracting mothers and daughters alike (yuck). In the US alone, each book in the series has sold over 45 million copies. Despite what you may feel towards the concept of the book, these numbers are undeniable-- people really like it.

The three part tale about timid college student Anastasia and her um, uh, master, Christian, ironically started off as a piece of Twilight fan fiction. (Note: Author of Twilight, Stephenie Meyer is a Mormon and this goes against pretty much every moral in the Twilight universe.) Author EL James self-published the work and it was then acquired by Vintage, an imprint of Random House. To put it mildly, this kind of success is what publishers' dreams are made of. (I see you, Hilary.) The 50 Shades of Grey fervor isn't dying down any time in the near future. It is currently being made into a major motion picture, starring Jamie Dornan as Christian Grey and Dakota Johnson as Anastasia Steele. Other series that have hit the 100 million milestone include Twilight, Harry Potter, and James Bond.