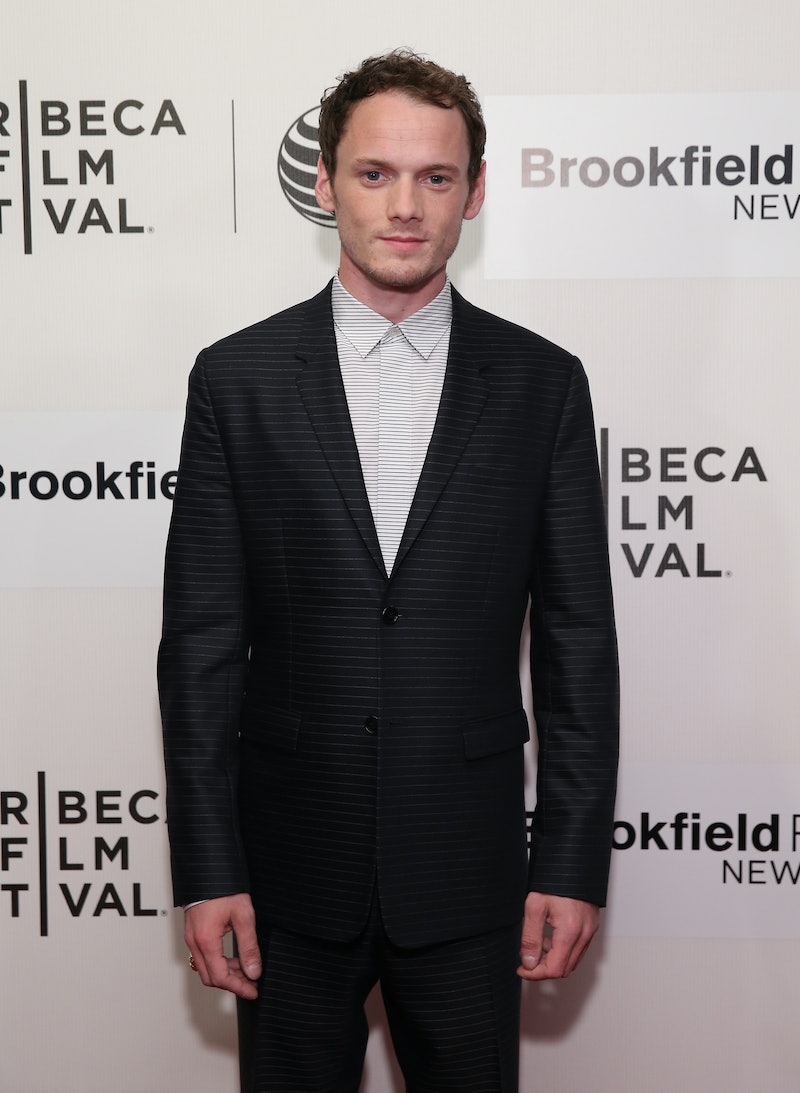 It is with sad news that I report that actor Anton Yelchin passed away on the morning of June 19. While it is hard to grasp the death of someone so young (he was only 27 years old) and talented, many Trekkies are left wondering whether Anton Yelchin will be in the new Star Trek movie. Yelchin, the Russian-born actor who starred in Alpha Dog opposite Justin Timberlake and the indie flick Like Crazy, was perhaps best known for his role as Chekov in the rebooted Star Trek films. The latest Star Trek movie, Star Trek Beyond, which is due out on July 16, will in fact star Yelchin, since he passed after the filming for the movie wrapped up.

According to The Daily Mail, Yelchin passed in what was a “freak car accident.” TMZ reported that Yelchin "was killed early Sunday morning after getting pinned by his own car.” Yelchin’s publicist, Jennifer Allen, has further confirmed the “fatal traffic collision” to Bustle. LAPD spokesperson Jenny Hauser has since confirmed that the collision "was the result of the victim’s own car rolling backwards down his steep driveway, pinning him against a brick mailbox pillar and security fence. The victim was on his way to meet his friends for rehearsal. And when he didn’t show up, his friends went to his house, where they found him deceased by his car. It appeared he had momentarily exited his car leaving it in the driveway.”

With this news has come much love and support from fellow actors and friends who admired Yelchin as both a talented actor and a wonderful human being. Anna Kendrick took to Twitter, writing, “This is unreal, Anton Yelchin is such a talent. Such a huge loss.” His close friend Kat Dennings wrote, “Anton Yelchin was one of my best friends. Can’t say anything that conveys what this feels like.”

While fans and friends alike mourn the loss of such a young, talented, and upstanding individual, I hope that Star Trek fans as well as the cast and crew will somehow use the Star Trek Beyond film as a tribute to Yelchin and his wonderful presence in so many lives.