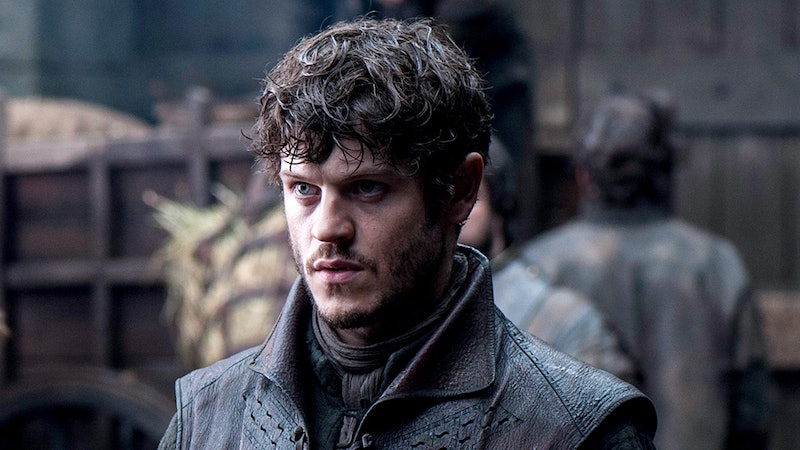 Nobody dies on Game of Thrones without getting a few memes made in their honor (or at their expense). So it's not surprising that Game of Thrones fans made jokes about Ramsay's death all over Twitter. Anyone could have seen that coming. People have been begging for this for seasons now. So when Ramsay fell victim to his own dogs at Sansa's command, you can bet people were prepared with some hilarious reactions.

But just because Sansa couldn't be devastating on social media doesn't mean Twitter didn't help her out. Immediately after the Bolton Bastard kicked the bucket, fans were ready with a variety of "dog food" memes, among other things. And although it's all a bit dark and twisted, I'm right there with the rest of the fans taking pleasure in the death of Westeros' worst man.

Honestly, the dogs deserved a better meal than Ramsay.

Who Let The Dogs Out?

And it was epic.

It's because of her that Ramsay is finally gone.

And General Joy At His Death

Same. Thank you, Sansa, for giving us this magical day. And thank you, internet, for ensuring it will live on forever.