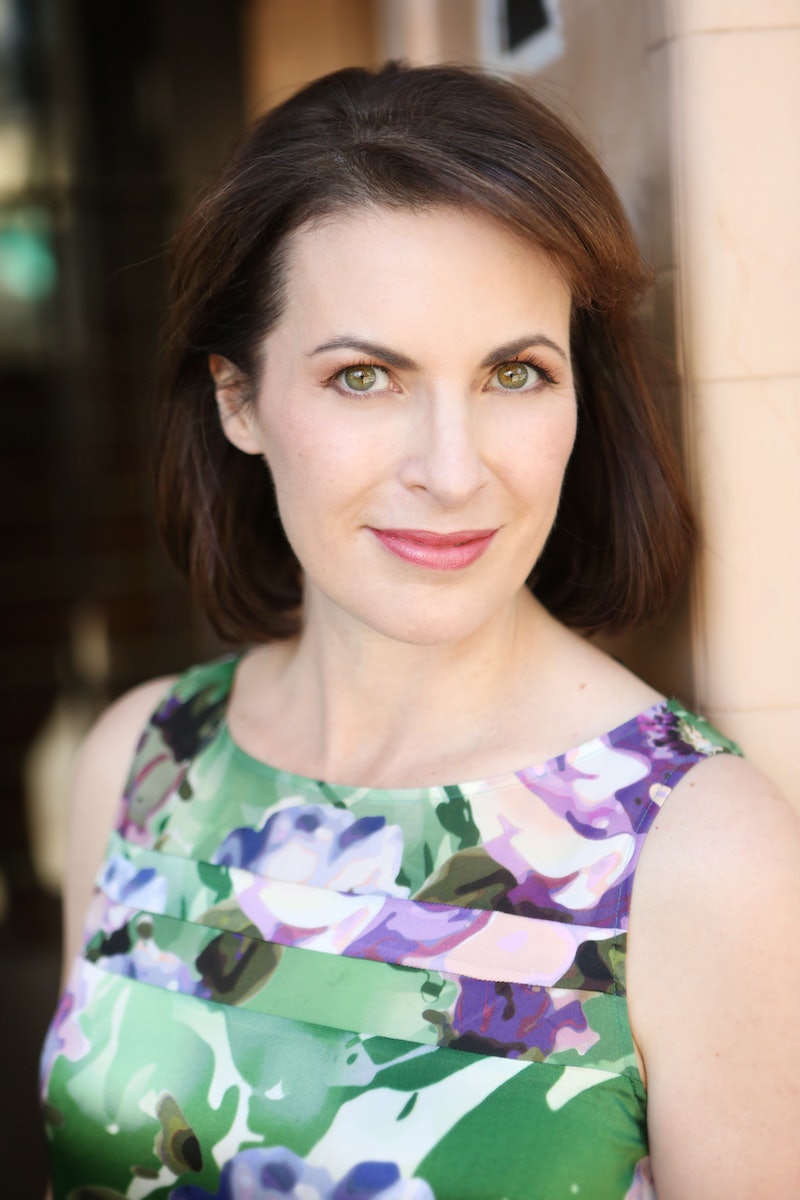 If you're a fan of romance novelist Lisa Kleypas, you're probably already marking down the days until her next novel hits bookstores. Sure, the second book in The Ravenels series, Marrying Winterborne , just came out this summer, but in my opinion, you can never get enough of a good thing... and Lisa Kleypas is definitely a good thing.

Luckily, the New York Times bestselling novelist already has big plans for 2017: In February, she will release the third installment in The Ravenels series, Devil In Spring. While writing the forthcoming novel, Kleypas found herself inspired by Lizzie Magie, the progressive feminist who created "The Landlord's Game" — a board game that would eventually be sold to Parker Brothers by a man named Charles Darrow and rebranded as "Monopoly." Please, take a moment to unrepentantly groan in frustration.

Upon hearing the story of Monopoly's forgotten, overlooked female inventor, Kleypas decided to make her next heroine a board game designer in 1875. "Lady Pandora Ravenel is absolutely the most unique heroine I've ever created," Lisa Kleypas tells Bustle. "She's ambitious, creative and independent, and she has plans for her life that don't include marriage. She also has ADHD, a condition that wasn't recognized or understood back then. It's been fascinating to explore Pandora's desire to become an independent businesswoman, and the issue of her ADHD, and what incredible challenges she would face as a Victorian woman."

In the novel, Kleypas addresses the gender inequalities of the day. "The absolute worst thing to happen to someone like Pandora would be to force her into marriage," Kleypas says. "As soon as a woman married, she ceased to become a legal identity. Every cent would go to her husband. She couldn't sign contracts, open a bank account, or enter any kind of a legal agreement. For those reasons, and many others, Pandora intends to remain single. Forever."

Despite her desire for independence, Lady Pandora Ravenel isn't immune to the crushing pressure of the societal norms of her day. "Pandora is accidentally caught in a seriously compromising situation with the most eligible bachelor in England," Kleypas says. "She has two choices: marry, or be ostracized by all of society as a fallen woman."

Though Lady Pandora Ravenel would never have chosen to give up her single status, she may find herself falling in love.

You may be wondering: who's the rogue to whom Lady Pandora Ravenel will gift her heart? If you recall, at the end of Marrying Winterborne, we learned the identity of the hero of Devil In Spring: the leading man is none other than Gabriel, the son of Evie and Lord St. Vincent, who fell in love in one of Kleypas' most beloved novels, The Devil In Winter .

The anticipation for Lisa Kleypas' new novel is almost too much to bear, but we have a small treat to help satiate your craving for more of her novels. Bustle is proud to exclusively reveal the cover for Kleypas' forthcoming novel, Devil In Spring:

Devil in the Spring by Lisa Klepas, $6, Amazon

We'll give you a moment to compose yourself and swoon over this breathtaking cover.

Devil In Spring will be available from Avon on February 21, 2017. You can click here to buy.