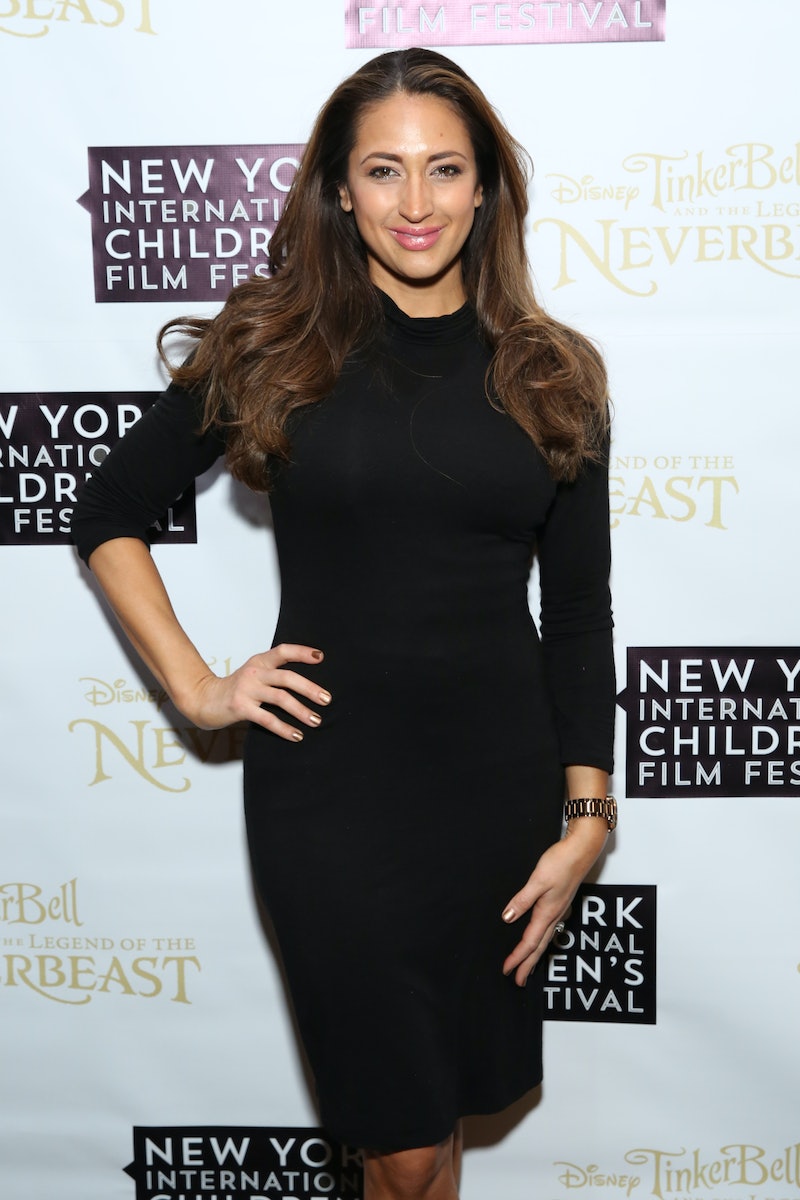 Unfortunately, there is some more sad news for this former Real Housewives of New Jersey star. Amber Marchese has Lyme disease, she confirmed to Entertainment Tonight on Tuesday. She first revealed the news Monday on Instagram, but went into further detail with ET. "I was officially diagnosed last week," she told the outlet. "About two weeks ago, I had flu-like symptoms which included a low grade fever, headache, aches, chills, [joint] pain and awful neck pain. I posted my condition on social media and a friend suggested I get tested for Lyme disease. She shared with me her struggles with Lyme disease and we shared many of the same symptoms."

Thankfully, her diagnosis isn't serious and was caught just in time. The 38-year-old reality star revealed, "I am very fortunate as I caught it so early that no treatment is necessary. But we are going to monitor it." As RHONJ fans already know, Marchese is currently fighting breast cancer for the second time. During a round of chemotherapy, she requested a Lyme disease test, which came back positive. "I feel really blessed that I caught it before it is too late," she added. "I know so many people suffering from this disease and it sounds horrific."

Even though her diagnosis isn't major, unlike former Real Housewives of Beverly Hills star Yolanda Hadid's battle with Lyme, Marchese is doing all she can to learn about the disease. "I'm newly diagnosed so I am just now doing a lot of research on Lyme," she told E! News. "It's rather confusing right now for me to understand if what I am feeling is from breast cancer treatments, Lyme, sore from the gym, or simple aches and pains from pushing 40."

Regarding Hadid, Marchese said she has not reached out to her yet, but she has "nothing but respect" for her journey. Like the strong woman she is, Marchese is remaining positive and putting up a good fight. As she wrote on IG, "I won't be defined by these things. I will not succumb to any of it. Can't stop, won't stop."

She also told E! that she is choosing to remain positive, because that's just who she is. "I know I will be just fine. I am a little nervous about it all, but I am trying to remain physically and mentally strong and positive."

As scary as all of this sounds, it's good to know Marchese caught it before things got much worse. Here's hoping she's on a road to a healthy recovery when it comes to both her Lyme disease and cancer diagnosis.