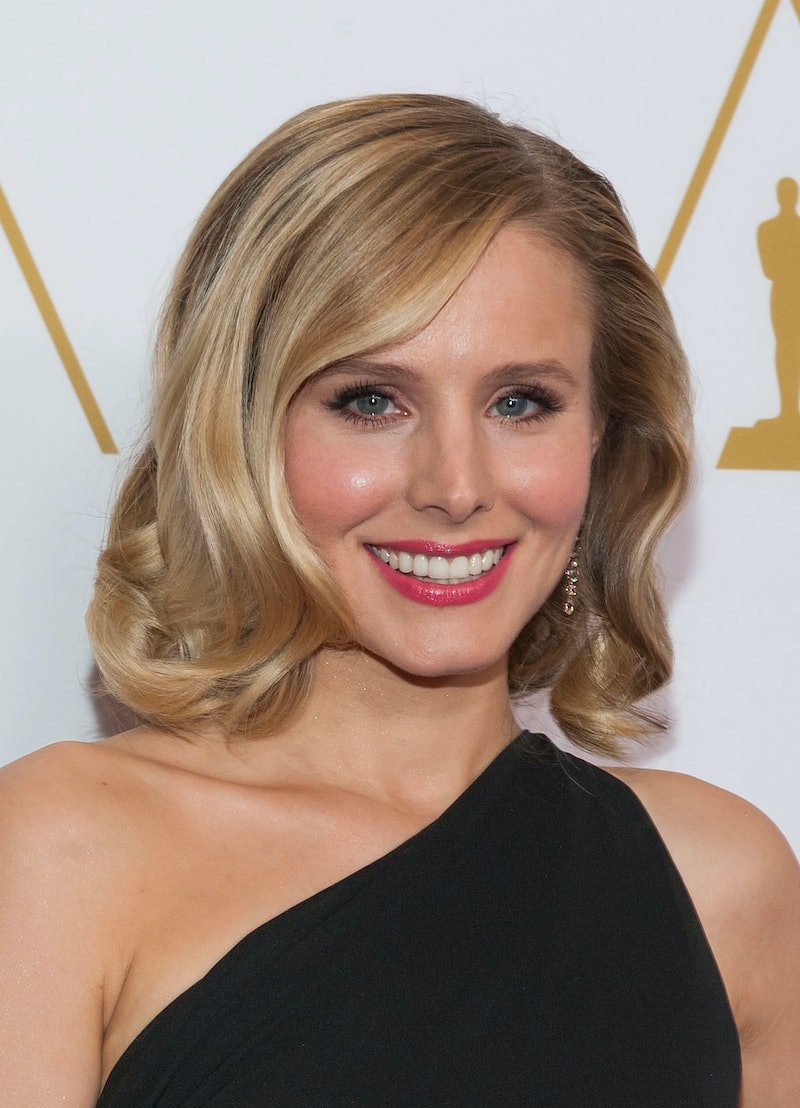 SPOILER ALERT! Well, not really, but "sneak peak alert" is more like it. The first two minutes of the Veronica Mars movie has been released on YouTube, so now you can get your two-minute fix of the movie you're heavily anticipating.

The two-minute preview is essentially a quick refresher for anyone who needs to get up-to-date on the series. It starts out with Veronica (the always awesome Kristen Bell) saying, "A teenaged private eye. Trust me, I know how dumb that sounds." She then gives us the Sparknotes version of her otherwise dramatic relationship with Logan Echolls, and that their "rage and distrust" after Lilly Kane was killed brought them together and then caused them to break up! Oh no! Will they get back together?!

Further, if you've never watched the series and want to jump on board, the movie is one of those films that won't hold it against you; you'll be able to watch it alongside your friends who fall in the "die-hard fan" category and the "casual watcher" category.

The full-length movie will come out in a little less than two weeks (March 14), where it will be available to download or rent (because apparently, some folks still rent things. MAYBE IT'S NOSTALGIA FOR THOSE OF US WHO WATCHED THE SHOW WHEN DVDs WERE A THING?!?). It will also be released that day in 720 theaters across the country for special screenings.

But you folks at home can enjoy watching the two minutes right now, and then preoccupy yourself for the next 13 days til the full length movie arrives AT A COMPUTER NEAR YOU. (Ooh, that has a very different ring from "a theater near you.")