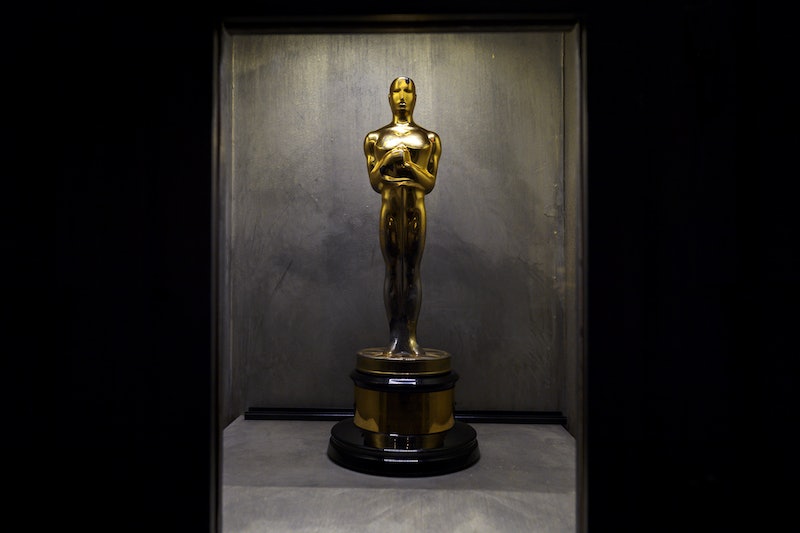 It seems a bit early to be thinking about award season when we have yet to get through this year's summer blockbusters, but if you anxiously await the cinema fanfare of the Oscars every year, I have some comforting news. On Thursday, the Academy officially announced all the key dates for the 89th Academy Awards — including when the 2017 Oscar nominations will be announced — so you can now map out the bright spots in awards season accordingly.

Of course, Oscar season officially kicks off as early as November with the Governor's Awards, a yearly gala in which the Academy gives out Honorary Oscars and Lifetime Achievement awards to a series of recipients. In 2015, recipients included Spike Lee and Gena Rowlands for honorary Oscars, while Debbie Reynolds was given the Jean Hersholt Humanitarian Award (her granddaughter Billie Lourd accepted the award Reynolds' behalf). And while it's unclear who will be celebrated this year, we do know that the Governor's Awards will be held on November 12, 2016.

As for the nominations: The nomination voting is to be held throughout January 5 through the 13, and the results will be announced January 24. Make sure to put a star on January 24, kids, that's when the drama of award season really kicks off.

We're left with the Scientific and Technical Awards, an important event to acknowledge the best of the best in behind-the-scenes. That event is slated to happen February 11, and while it tends to be a more low-key event than the... um... regular Academy Awards, the dinner party is still a star-studded night in it's own right.

Final voting takes place from February 13 to the 21, and the grand finale of Award Seasons crescendos with the previously announced 89th Academy Awards on February 26. So there you have it, film fanatics. A full map of how the next Oscar season should go down. It seems weird to imagine how this year will be in a post-Leonardo DiCaprio world, but I'm sure this winter will still bring plenty of jaw-dropping gowns and side-eye worthy scandals below. Until then, feel free to check out the full rundown of dates below!