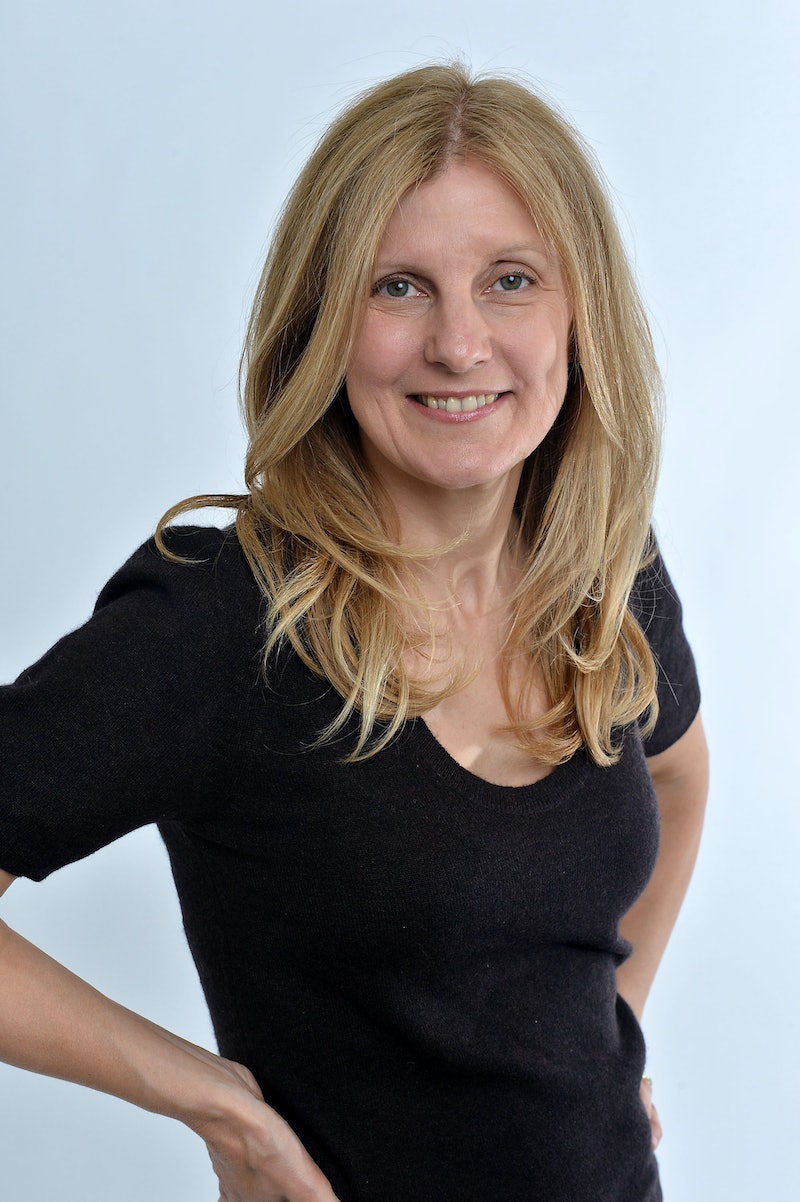 Sally Green's debut novel Half Bad (Viking) garnered major advance buzz, but Green was up to the challenge of the spotlight. With a memorable main character and its themes of good and evil, Green's book deserves to stand out.

Amid this internal crisis, the battle between the two factions is becoming increasingly hostile, with Black Witches — and even Half Codes, like Nathan — losing their rights in society. Nathan has been raised in a house by his grandmother, a potion-making White Witch, and his three half siblings, all White Witches. But orders have started coming from the Council, imposing stricter restrictions on Half Codes (half White, half Black) and Half Bloods (half White, half fain). Soon, Nathan is taken from his home and locked up in a cage, beaten, forced to learn to fight, and held captive by a White Witch under the order of the Council. But if he can break free, maybe he can find his father and receive his three Gifts, gifts promised to every witch on their 17th birthday that bring their one true power to the surface.

The overarching battle of White versus Black Witches manifests within Nathan as he struggles to figure out who he is and copes with the effects of both sides of himself. By creating this struggle, Green has drawn a compelling protagonist who will stick with you after the last page. And in Nathan's conflict, Green presents two interesting ruminations: Is it nature or nurture that determines who you are, and who decides what makes something good or something evil? In short: Which half is bad and why? (Excuse me, but: Which witch is which?!)

Nathan struggles with the question from early on in the book, wondering what makes you who you are. Does it matter that his father is the most evil Black Witch in history? Most of the White Witches around him certainly think so, and they bully and beat him. Eventually even the Council of witches thinks so, forcing him into custody of a White Witch Celia, who chains him into a cage and beats him. But he has not shown evilness or violence in the past, though he does start to experience some "symptoms" legendary of Black Witches. So does it matter more that his father, whom he has never met, is in his blood, or that he was raised by his Gran, a kind White Witch? .

A wrinkle in the debate is that Gran also raised Nathan's half sister Jessica, who has proven to be vindictive, mean-spirited, and possibly even murderous. But she is a White Witch, raised by a White Witch.

Green doesn't give us the answers, but she shouldn't. It's a debate still raging in our sciences today, and it's a worthwhile topic to ponder around Nathan, his circumstances, and the characters around him. It's a compelling argument to see play out fluidly in the story, without the author specifically calling it out.

Possibly even more compelling is Green's theme of good versus evil. Despite the summary of the novel and the way it's presented, there are no clear cut answers in Half Bad. Yes, the back cover says the White Witches are good and the Black Witches are evil, but the story itself is intentionally ambiguous. After all, history is written by the victors.

When Nathan and his captor Celia discuss the history of the witch conflict, and Nathan asks Celia if she believes that story. She responds, and Nathan counters:

"History according to White Witches."

All of the stories and legends of Marcus are told via White Witches. There is never a scene of violence in the novel perpetrated by Marcus or another Black Witch, unless you count Nathan, who is half White. In fact, there is loads of violence in the story, some horrific, and it's all at the hands of White Witches. So who decides what makes someone good and what makes someone evil?

When Nathan is questioned about the difference between Black Witches and White Witches, he is told that it is because White Witches use their gifts for good. But Nathan presents a strong counter argument that Green uses to drive the theme in her story:

I've been kept in a cage for nearly two years. I've been beaten and tortured and kept from my family, my family of White Witches. Tell me which bit of that is 'good'

Of course, as we learned during an awkward primary school health class, Nathan's mom had to be intimate with Marcus, the wickedest witch, in order to create Nathan. So what did she, a White Witch of entirely White lineage, see in Marcus that she can't say now, because she is dead?

Green experiments with structure and format in Half Bad, using short chapters interspersed with long chapters and stream of consciousness when appropriate. In this way, readers are able to get close to Nathan, right into his head to feel what he is feeling. Around Nathan, there is also a great cast of eccentric characters, though they often only peek in for short moments.

Green's Half Bad is not overwhelmed by paranormal, despite a fantasy-heavy summary that may turn off some readers. Its themes and tone are grounded completely in modern reality, making the magical elements even more interesting. The novel had a high bar set for it — hype from its heated auction, its rights sold to 27 countries, and the movie rights already being sold to Fox. While the romance plot line was blah, Nathan as a character and the overarching themes already separate the book from others in its genre, and are intriguing enough to draw me into its upcoming sequels.