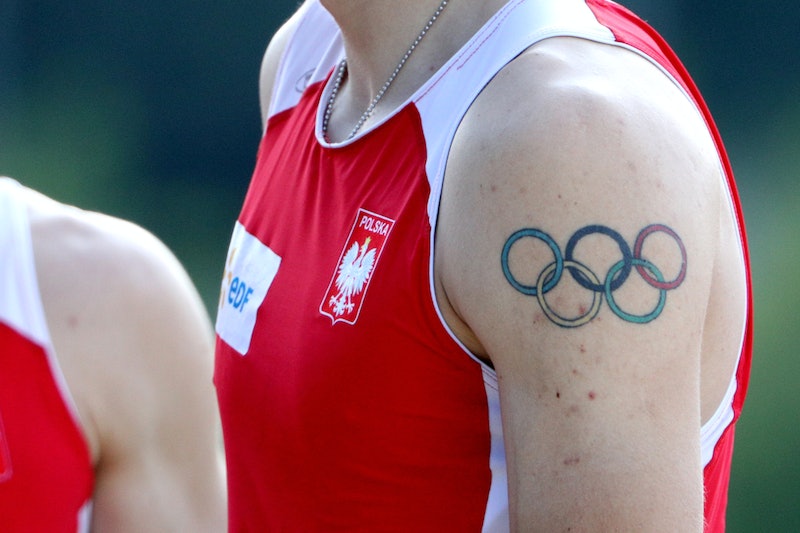 Don't look now, but the 2016 summer Olympics are right around the corner. They'll be kicking off on Friday, Aug. 5, and running clear through to Sunday, Aug. 21, with more than two weeks of some of the highest-level athletic competitions you'll ever see. But if you've been out of the Olympics-watching game for a little while, or you're curious whether any new events will be going down, you'll probably want to know: what are the 2016 Olympic sports?

Luckily, this is about as easily answered a question as you'll find, because the International Olympic Committee definitely wants you to know what's happening, and when: the full slate of sports that'll be on display in Rio next month are listed on the official Olympics website! Here are the different sports you're going to be watching, all the way from A for archery, to W for wrestling.

The athletes competing in these various disciplines will be entering the world's biggest stage come Aug. 5, but also walking into a situation that's drawn a lot of scrutiny in recent months. The saga of the Rio Olympics has been thick with controversy and protest, and there's now extreme political tumult within Brazil's government and society alike. There are even public health concerns, thanks to the presence of the Zika virus within Brazil, and the immense amount of in-and-out international travel the games will bring.

But if you're hoping to compete at the very highest level, you don't always have the luxury of picking the perfect place or the perfect time. Olympic-caliber athletes can have very short athletic primes, and with the summer tournaments spaced four years apart, every opportunity you miss could be your last. Luckily for the vast majority of us who aren't hyper-athletic, legendarily-determined athletes, we only have to watch.

And if you're looking for a unique and exciting story to follow through the games, there is at least one awesome, positive political aspect of the games this time around — the inclusion of a refugee team, who'll be representing millions of displaced people around the world, across a number of sports. If you're going to root hard for anyone this Olympic season, make it them.