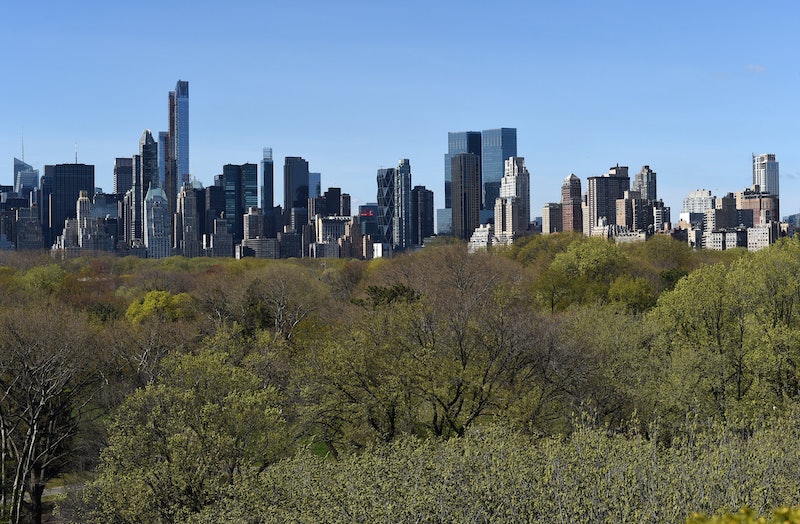 One man is in the hospital after an explosion at Central Park in New York City severed the man's foot, according to the NYPD. The cause of the explosion is under investigation, but the NYPD speculated that fireworks may have been involved, due to the holiday weekend. The man was identified as Connor Golden, 18, by authorities. Golden was visiting the city from his home in Fairfax, Virginia, and was walking through the park with two friends near the entrance to the Central Park Zoo just before 11:00 a.m. when the explosion occurred. According to eyewitnesses, Golden was climbing on a large large when he stepped on something that exploded. Golden's two friends, Thomas Hinds, 20, and Joseph Stabile, 18, say they were not carrying fireworks and that the explosion was "beyond the caliber of fireworks."

Police shut down a significant portion of Central Park, although the park is not closed to visitors. The funeral ceremony for author Elie Wiesel was being held just one block away at E. 61st Street, although there it no evidence that the explosion has any relation to Wiesel's funeral. "His left foot looked severed. It was very graphic," said witness Sara Gordon. "I was running back and forth to direct the police here. It sounded like a cannon. I thought it was a 4th of July thing." First responders said that Golden suffered a "possible amputation" and was brought to Bellevue Hospital for further treatment. According to local news affiliate WABC, Golden was conscious and alert before being transported to the hospital.