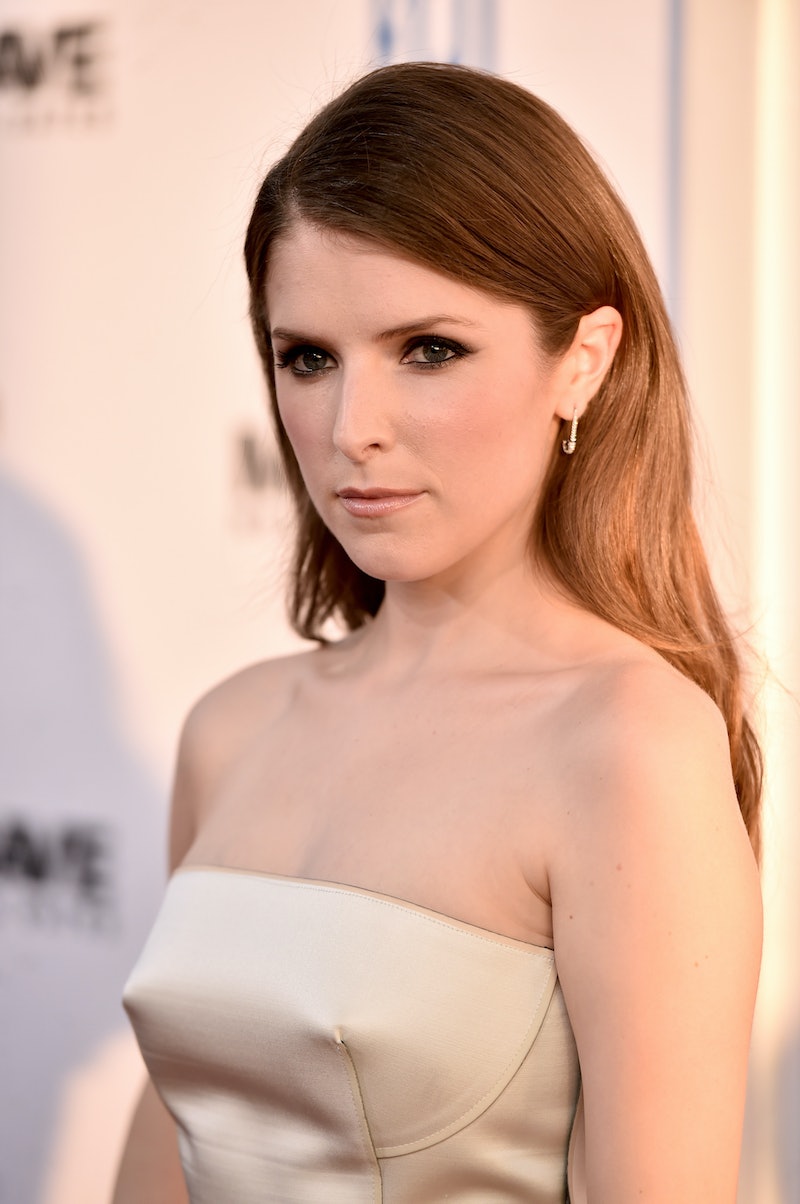 The world has a serious deficiency of women superheroes, so it's good to see that Anna Kendrick has stepped up to play the lead in a Marvel movie that isn't even being made — yet. As SlashFilm reports, Kendrick recently said that she'd play Squirrel Girl, the, well, squirrelly Marvel superhero, if a movie about her ever got made. Like most people, Kendrick doesn't know that much about Squirrel Girl, but she'd be down to take the part. "My brother sent me a Squirrel Girl comic because he thinks I should [play her]," Kendrick told Net-A-Porter. "I don’t know what Squirrel Girl does other than be half squirrel, but I could be half squirrel!”

For those who are similarly not in the know, Squirrel Girl is the superhero alias of Doreen Green in the Marvel comics. Squirrel Girl has some squirrel-like attributes (including a tail) and the ability to communicate with squirrels, talents she uses to fight crime. She's usually accompanied by a squirrel sidekick. As you can imagine, her comics, which debuted in the '90s, employ a lighter tone than many of Marvel's other creations. As a lesser-known and slightly silly character, there haven't been any rumors about an upcoming Squirrel Girl movie or appearance, but that might change when someone realizes that Kendrick is the perfect actor to play Squirrel Girl. Here's why.

Kendrick and the illustrations of Squirrel Girl share small features, a warm and slightly mischievous smile, and brown hair. Put Kendrick in a ridiculous jumpsuit and add a tail, and they'd be identical.

At 5'2, Kendrick would probably not be believable as a Black Widow-like superhero. But as a hero more known for her agility than her strength and for sharing attributes with rodents, Squirrel Girl could be a perfect fit.

There's something squirrel-like in the way that Kendrick moves through the world, talking quickly and nervously. I mean that as a compliment.

Following the tone of the comics, I imagine that a Squirrel Girl movie would be funny, light, and whimsical. Luckily, that could be the description of almost every movie Kendrick has ever made.

On top of this, Squirrel Girl has recently seen a surge in popularity. It looks like we might need another Marvel movie, stat.