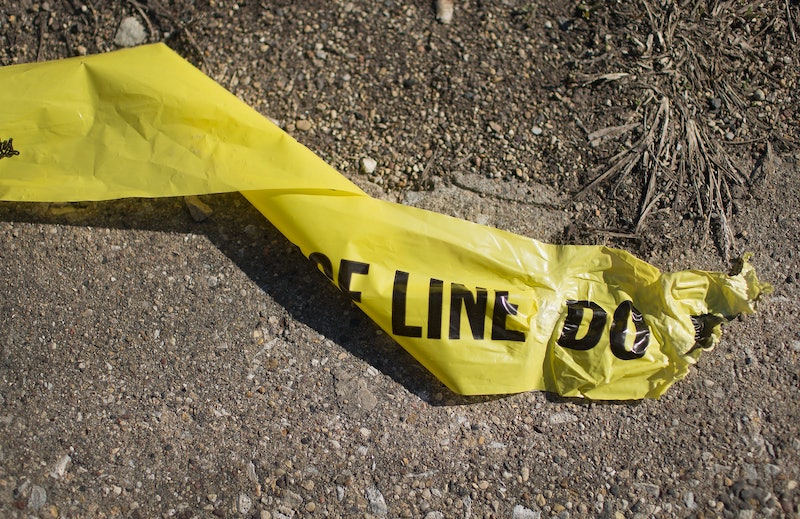 On Saturday night, a fireworks accident landed a Washington man in the hospital when a firework that he didn't think was lit exploded, causing serious injury to his hand, face, legs and groin. The man, believed to be in his 40s, was at a party in Thurston County and had been setting off aerial fireworks in a PVC pipe, The Olympian reported. Fire Captain Lanette Dyer said that the man believed the fuse on one of the fireworks had gone out, and leaned over to re-light it. However, the firework and the PVC pipe then exploded, causing fragment injuries to his entire front body.

When officers from the Thurston County Sheriff's Office arrived, they applied a tourniquet to stop the man's bleeding, and he was soon airlifted to Harborview Medical Center in Seattle. Another man was also injured in the incident; Dyer said that he may have sustained a concussion, or damage to the ear, from the explosion. However, he refused medical attention and instead said that he would drive himself to the hospital.

The explosion happened at around 11:00 pm at a July 4th-type party, Dyer said. In a brief tweet, she cautioned Thurston residents to be safe while celebrating Independence Day on Monday.

Unfortunately, fireworks accidents are a common occurrence during July 4th celebrations, and some suspect that more permissive fireworks regulations have exacerbated this. One study found that between 2006 and 2012, as fireworks laws gradually become more lenient across the country, childhood injuries caused by fireworks occurred at a higher rate. Sparklers were the most common culprit in fireworks-related injuries in 2015, according to the Consumer Product Safety Commission (CPSC).

Last year, New York Giants defensive end Jason Pierre-Paul lost parts of his right hand in a fireworks accident. He recorded a public service announcement last month warning others to be careful during their own July 4th celebrations.

During the month surrounding Independence Day, an average of 230 Americans end up in emergency rooms every day due to fireworks-related injuries, the CPSC says.