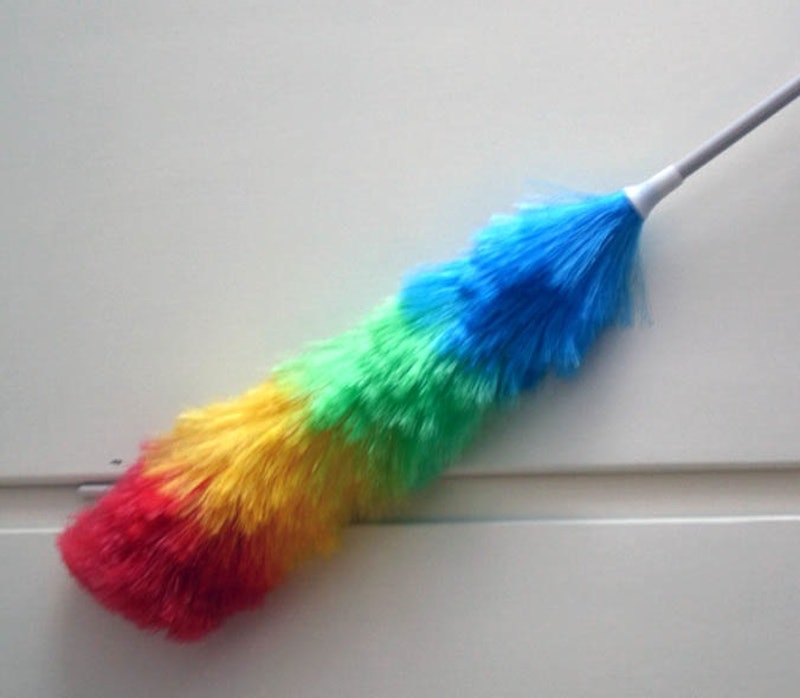 When you cheat, you're stooping low — lower class, that is. At least this is the case for the 83 percent of middle class male aspiring cheaters who would pick a working class woman as a mistress. For women, it goes the other way around: 67 percent of working class women pining for an affair would go for an upper class man.

These are the results of a poll on married dating site AshleyMadison.com. "This is a reflection of economic hard times as much as confirmation of traditional class stereotypes," explained Noel Biderman, founder of the website, in an interview with The Daily Mail . "The working class has been hit harder by the recession than any other sector of society. For women who are struggling financially — such as healthcare workers like many of our members — a fling with an upper class man represents glamour and escape, a holiday from daily life, perhaps an element of security."

Alas, women still dream of a handsome man swooping in to rescue them — some are calling this "the Mr Darcy effect." It's not a lifelong Jane Austen fantasy for everyone: Only 40 percent of middle class women want to cheat with an upper class gent. These women are often more financially independent and tend to prefer an equal partner in bed.

And men still want to be that dominant partner. "Despite the changing socio-economic landscape men across the board still want to be the Alpha partner in a relationship," Biderman explained. "Men want someone to admire and look up to them, someone they can impress because fundamentally most men lack confidence."

These poll figures are particularly high since they relate to sex, a place where traditional gender roles are more prevalent than other areas. With middle and upper class marriages becoming increasingly equal in terms of income and responsibilities — most people still marry within their class — men seeking an affair might be looking to reassert some traditionally masculine control. And even when women prefer both partners to have equal power outside the bedroom, they tend to prefer men who are sexually dominant. For these reasons, sexual trysts may seem a more fitting place than marriage for an adventure in old-fashioned class divide.