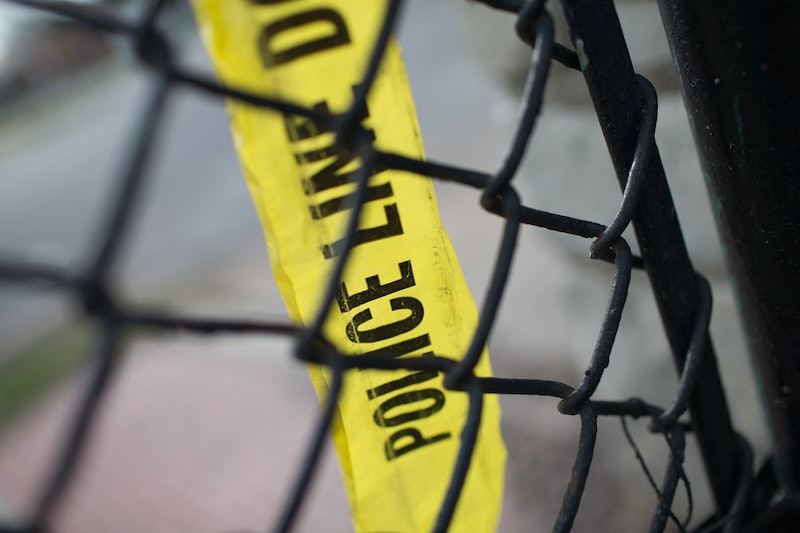 Early Thursday morning, Atlanta police found a black man hanging from a tree in Piedmont Park, near the Charles Allen entrance. Although the death was declared a suicide, many are unconvinced of this. So what is the Piedmont Park hanging? And what exactly happened to the young man who was found dead on Thursday?

However, many have taken to social media to claim that what happened in Piedmont Park was not actually a suicide, but "another modern-day lynching." Some claimed that people affiliated with the Ku Klux Klan were near the park on Wednesday night handing out flyers, and suggested that there was likely more to the story, though those claims are so far unsubstantiated. Some have taken to Twitter to suggest that, particularly due to the history of lynching in this country, "Black people don't hang themselves from trees."

The case has since been referred to the FBI, though Mayor Kasim Reed said the Atlanta Police Department will also conduct a "robust investigation." The mayor said in a statement, "Everything we have seen suggests that there was no foul play involved, but I want to state clearly and unequivocally that we will not prejudge the circumstances surrounding this young man's death."

People have expressed outrage and skepticism on social media since the news was first reported Thursday. Some asked how it was possible for an individual to hang themselves from a tree on their own. This news, along with the recent killings of Alton Sterling and Philando Castile, has many people feeling shock, pain, and grief. The investigation in Piedmont Park is still ongoing, but as often with tragic incidents like these, we may never learn what happened for sure.

More like this
The Families Of Grenfell Tower Are Still Waiting For Justice, Five Years On
By Bustle UK
The Most Powerful Photos From The Weekend’s Abortion Rights Protests
By Melanie Mignucci
Yinka Bokinni Recalls Terrifying Truth At Heart Of 'How To Hire A Hitman'
By Frances Stewart
Why You're Seeing Green Bandanas At Abortion Rights Protests
By Lexi Inks
Get Even More From Bustle — Sign Up For The Newsletter