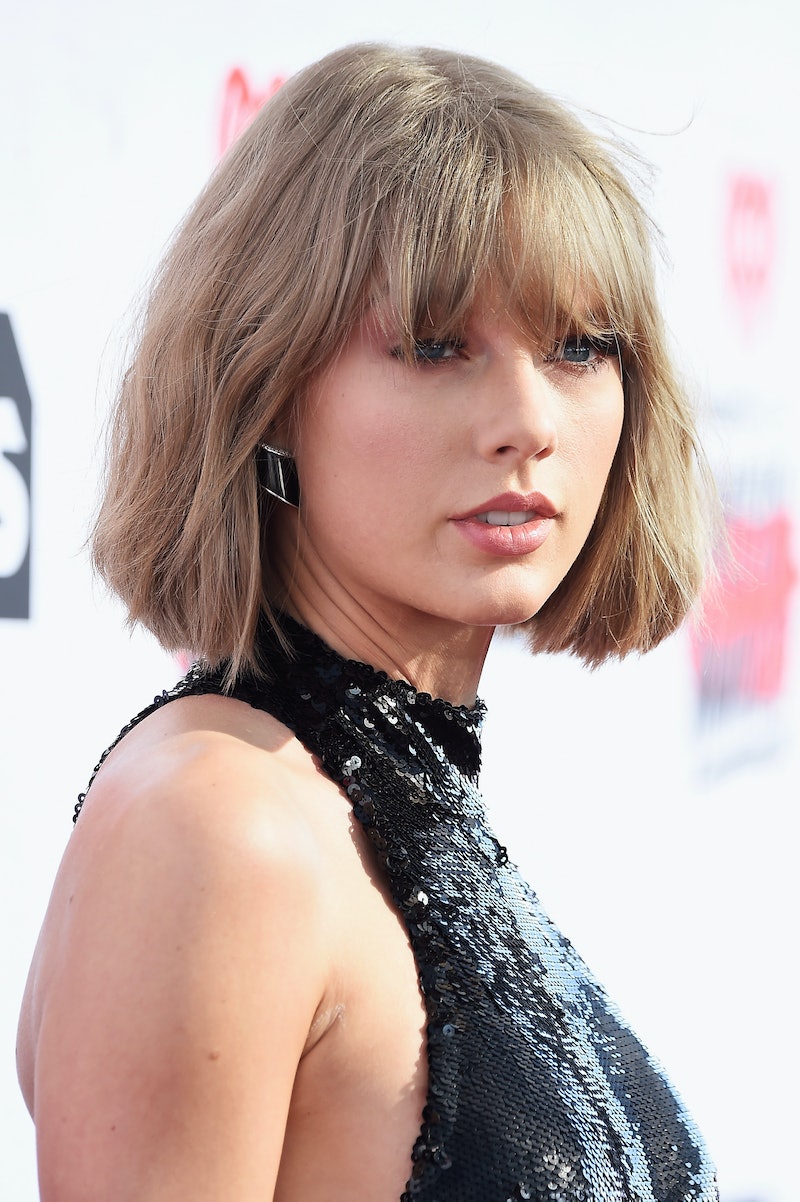 As you may have noticed in recent weeks, there has been a somewhat warranted public obsession and media fixation on Taylor Swift and Tom Hiddleston's alleged new relationship. I mean, it's not our fault really, is it? They've been front and center, engaging in PDA but keeping mum on every other front. It's like they want us to speculate. But, as Mashable has so keenly pointed out, the Hiddleswift preoccupation is tenfold in Australia where Swift and Hiddleston are both located at the moment. (He's filming the latest Thor movie there.) The thing is, though, Swift's visit to an Australian children's hospital proves that her visit to the country is good for more than new relationship exposure, despite the, uh, fervid fanfare.

Her hospital visit reminds us that while arguably one of the most famous people on the planet, the singer still is the kind, caring, and compassionate person we got to know at the start. Her relationship, whatever you may think about it, doesn't define her or negate the good she's doing. And by the looks on the kids' faces who she hung out with at Lady Cilento Children's Hospital, the good was plentiful.

The Hospital Sent Out Their Appreciation

What a sweet photo.

And Elaborated On Just How Wonderful Her Visit Was

Good on you, Tay.

As Did The Families Of The Children She Saw

This is definitely what it's all about.

She Shook It Off With A Fan

An important thing to do when you're in T. Swift's presence.

She Colored With Them

She Perfected The Art Of Picture Taking With Them

This video is the cutest.

But, Most Of All, It Was Clear She Really Took The Time To Be Present With Them

And that made all the difference.

Sure, Hiddleswift is fun to follow, but it's things like this that made me a tried and true Taylor Swift fan in the first place. I'm certainly glad to see her fame being used for good as much as it's been used for entertainment as of late.