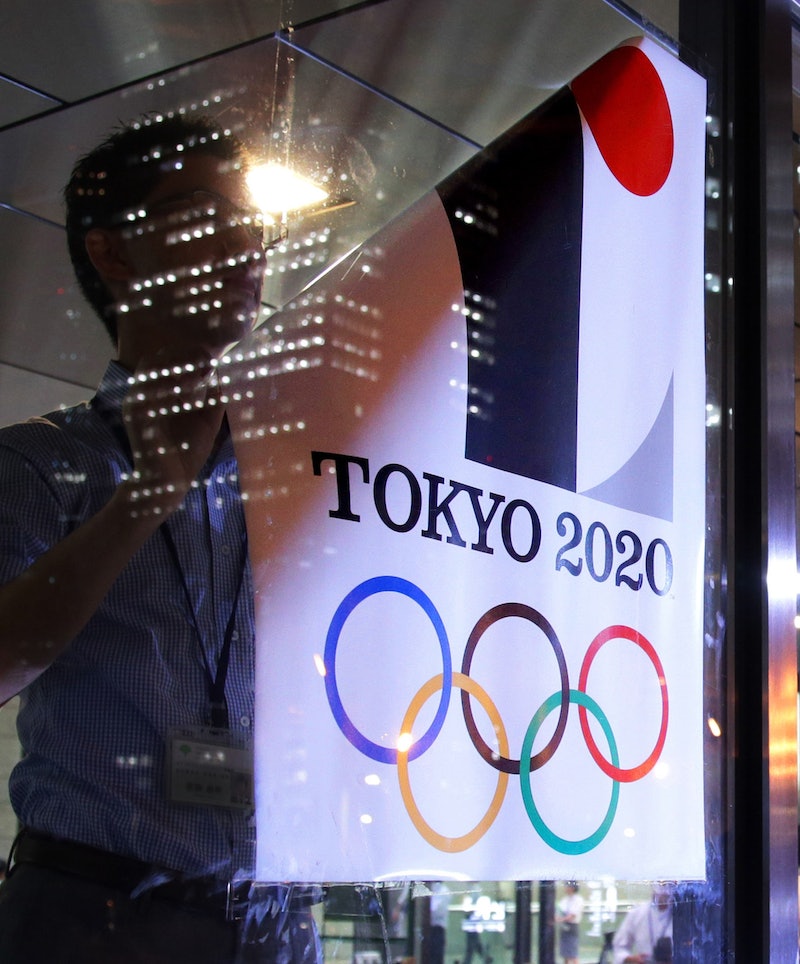 The 2016 Olympics in Rio de Janeiro haven't even kicked off yet, but people are already buzzing about the location of the 2020 Summer Olympics. With a bidding process that saw a total of six cities vying for the coveted spot, Tokyo, Japan was chosen as the site of the 2020 Olympics. Japan hasn't hosted the Olympics since 1964, but just like the last time, the country is setting the stage for summer games that showcase an investment in technology just as much in the talent of the world's top athletes.

In fact, the Tokyo Olympic Games is looking to impress its global audience long before the athletes even begin arriving. Newsweek reports that the city is opting to focus on broadcasting its reputation as technologically superior during the games, and visitors to Tokyo will get to experience that legacy firsthand. Tokyo plans to escort its visitors in self-driving taxis, utilize facial recognition software in order to gain access into a newly built national stadium, and guide guests to their seats using a smartphone app available in 10 languages. Another particularly cool feature that feel like its pulled right out of the latest science fiction movie: patrons may be able to look up at the night sky to see it flooded by an artificial meteor shower, projected from anywhere in Tokyo a full 50 miles above ground.

In addition to the new technology, Japan is also hoping to introduce an additional group of sports to the Olympic lineup. According to USA TODAY, Tokyo has asked the International Olympic Committee to add five new sports to the 2020 games, including baseball and softball, surfing, skateboarding, karate, and climbing. The new sports would join the list of 28 already on the program, and could usher in some 474 additional athletes to the games.

Japan is expected to excel in baseball and karate, which are both incredibly popular in the country. The IOC has also called for a greater focus on youth-oriented sports, and the Tokyo organizing committee believes skateboarding, climbing, and surfing fit the bill. Fujio Mitarai, the organizing committee's honorary president, said that an urban metropolis like Tokyo would be particularly fitting for a sport like skateboarding.

The proposal will be reviewed by the IOC and a final decision will be announced during the upcoming games in Rio de Janeiro.

With this proposed fusion of technology and traditional sports, the 2020 Olympics could be a clear introduction into the Olympics of the future.