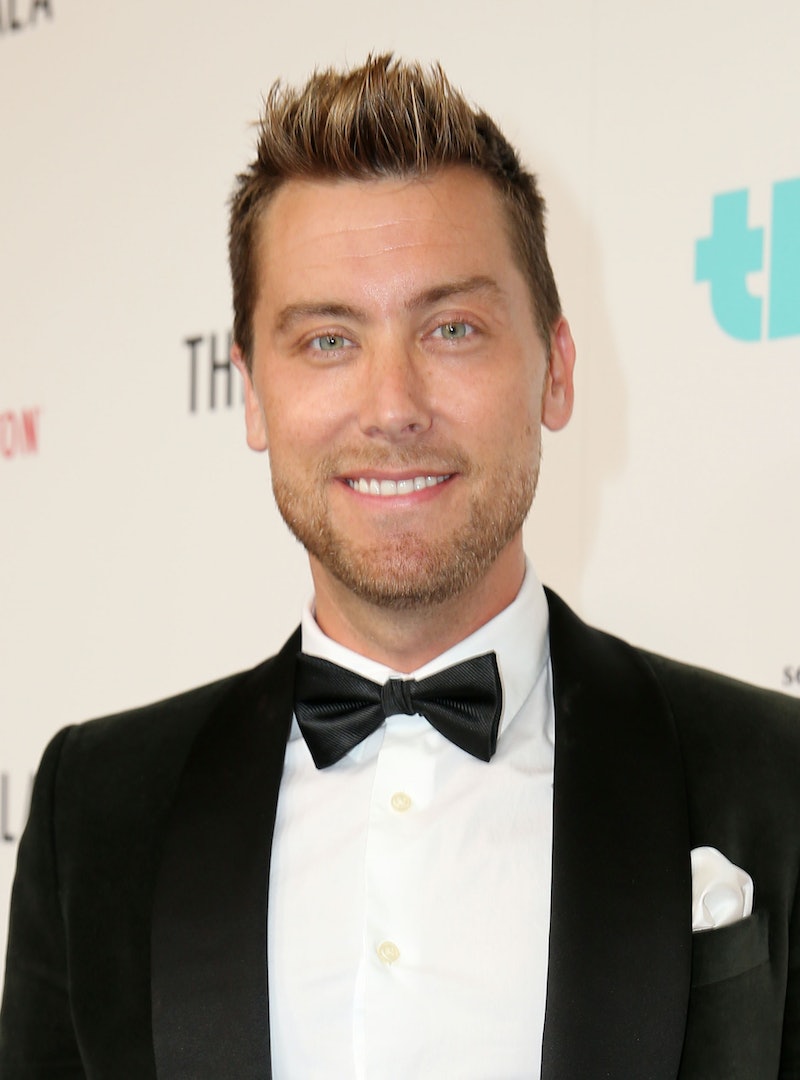 Move over, The Bachelor! There's a brand-new dating competition series on it's way, and this one's got an *NSYNC star as its host. (Sry, I still love you, Chris Harrison.) Yep, you read that right: According to Logo, their latest programming endeavor is the first-ever gay dating show, Finding Prince Charming . The innovative new series will star former *NSYNC-er Lance Bass as its host, and follow a cast of 13 male suitors all competing for the heart of "the nation's most eligible gay heartthrob." With a format similar to that of The Bachelor, Finding Prince Charming will have one heartthrob (in a house full of heartthrobs) eliminating contestants each week, until, finally, he chooses his one and only to enter into an exclusive relationship with. But will Finding Prince Charming premiere soon enough for it to compete with this summer's The Bachelorette and August's Bachelor In Paradise?

It doesn't look like they'll be directly competing too soon — instead, this new twist on a dating series will be giving fans reason to look forward to the end of the summer, as Finding Prince Charming doesn't have an exact premiere date as of yet, but is said to be premiering on Logo TV this fall. And, for whenever it does officially premiere, it seems as if the show will fit into Logo TV's schedule just fine. “Logo has a long history of showcasing LGBTQ-focused stories with memorable characters that transcend pop culture,” stated the Senior Vice President of Logo's original programming, Pamela Post, according to Variety. “Finding Prince Charming will take viewers on a whirlwind journey through modern love and relationships in a way that only Logo can do.”

But what's making the wait even more daunting? The fact that filming for the series is currently underway and we have yet to see who the "charming" contestants will be. However, as soon as a premiere date is officially confirmed — which I'm assuming will be for the start of the fall television schedule — Bass himself will be most likely be sure to share more.

And we're not the only ones highly anticipating this new show! As Lance Bass' husband, Michael Turchin, took to Twitter on Tuesday as well to retweet Bass' post and share his excitement with the caption, "I CANT WAIT!!!"

So fingers crossed that we'll be able to officially mark our calendars soon. Because reality television history is in the making.