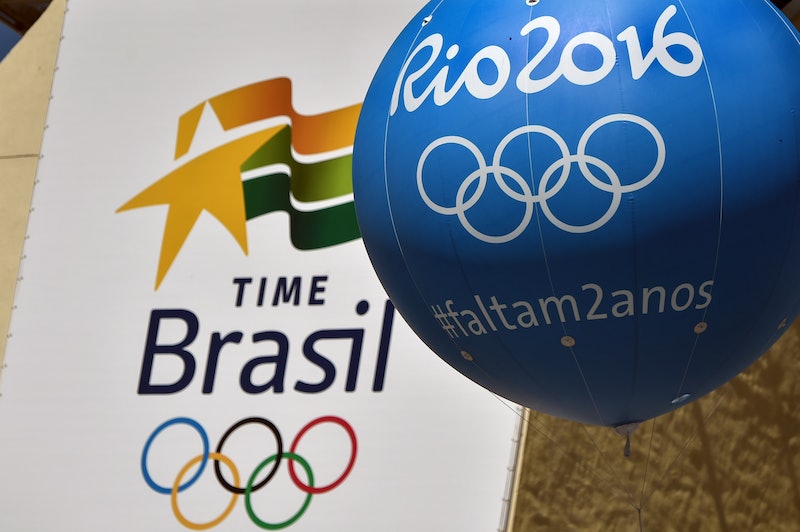 The countdown to the Summer 2016 Olympics in Rio de Janeiro, Brazil has been a tumultuous one, and though the games are finally approaching next month, there has been repeated talk of pulling them out of Rio altogether. Some have called for a change in location due to Brazil's current political and economic unrest, as well as the outbreak of the mosquito-borne Zika virus that has spread through parts of the country. But taking the games out of Brazil, especially at the last minute, would be unprecedented — the Olympics have only ever been moved once before.

NBC News reports that Denver, Colorado, was originally going to be the site of the 1976 Winter Olympics, but they were ultimately moved to Innsbruck, Austria. The relocation came after Denver initially won the bidding process in 1970, but gave up on their bid two years later due to a lack of available funding. Innsbruck had hosted the 1964 Olympics and therefore already had all of the proper facilities needed to take on the games again.

The city was originally seen as the best place to hold the Winter Olympics — they would be positioned within the Rocky Mountains, while also falling in line with the United States' bicentennial and Colorado's centennial anniversaries. But aside from the funding issue, local residents and activists saw another major problem: the environmental impact the games would have on the city. Increased levels of transportation and potential damage to the slopes where events like downhill skiing were to be held raised concern among locals.

Dick Lamm, a politician who became one of the most vocally opposed to the Denver games, told Ski magazine in December 1971, "Every time I ask a question about ecology, the Olympic people tell me, 'Don't worry, we are going to take care of that.' But a state which has never taken down as much as a single billboard to improve the environment is not going to run an Olympics which the ecologists would like."

Lamm's push to move the games out of Colorado were successful, and he would later go on to serve as the state's governor.

But despite their desire to relocate the Olympics in the '70s, Denver actually bid for the games a second time, but without such luck. The city put in a bid for the 2022 Winter Olympics, but they will instead be hosted in Beijing, China.

As for Rio, those games are staying put.