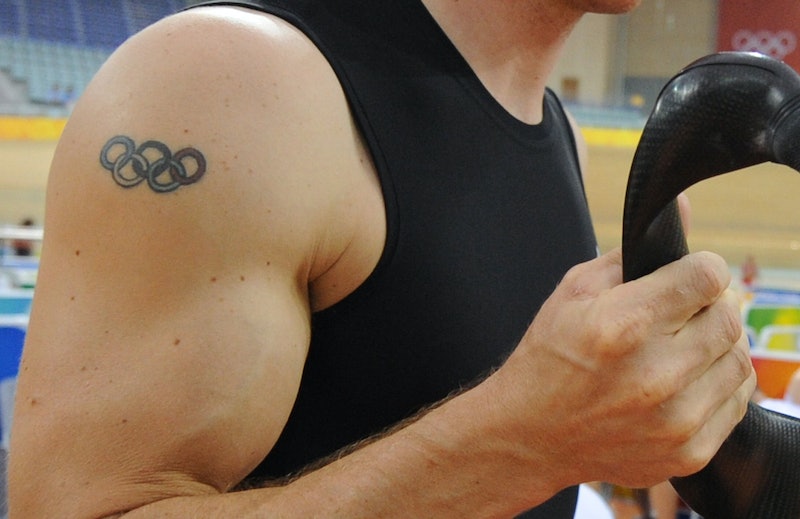 In a few weeks, the 2016 Summer Olympics will finally kick off, beginning a three-week stretch of some of the most dynamic, awe-inspiring feats of athleticism you'll ever see. The games this year are being held in Rio de Janiero in Brazil. But in addition to the political turmoil that's currently dominating Brazilian life, there's also a public health crisis going on that could have implications for the games. Namely, are the Olympians scared of the Zika virus?

Yeah, some of them really are. Heading into the Rio games, public health officials around the world have been spooked by the possibility of Zika going global, thanks to all the international travelers who'll be flooding in and out of the country. And while its symptoms aren't necessarily so dire ― it's a flu-like virus ― the birth defects it can potentially cause are much more worrisome.

As such, it's no surprise that the athletes would feel these concerns. Some of them might want to start families, and not have to wait the year or so they'd have to if they contracted the virus. Which is precisely why some male Olympians have reportedly frozen their sperm in advance of heading to Brazil.

One such example is British track and field star Greg Rutherford, who reportedly decided to freeze his sperm over Zika-related concerns. But some other athletes ― like superstar American golfer Jordan Speith, and 18 other golfers from throughout the world ― have gone even further, deciding to stay home altogether. And that pretty much tells you everything you need to know about how seriously the virus is being taken. Athletes who are skilled enough to compete at this level are only in their prime for so long, so passing on any opportunity to snag an Olympic medal really says a lot. Although golf is admittedly less physically taxing than most Olympic disciplines.

Notably, Olympic gold medal skier Lindsay Vonn has also decided not to attend the Rio games, although she would've been there strictly as a spectator.

It's not as though the Olympic ranks are going to be dramatically depleted, though ― on the whole, you should expect to see familiar names and faces alongside a host of new top-tier competitors. And it won't be much longer until the games finally begin. Friday, August 5 is the day of the opening ceremony at Rio's Maracana Stadium, and the competition will be aired by NBC clear through to the closing ceremony on Sunday, August 21.