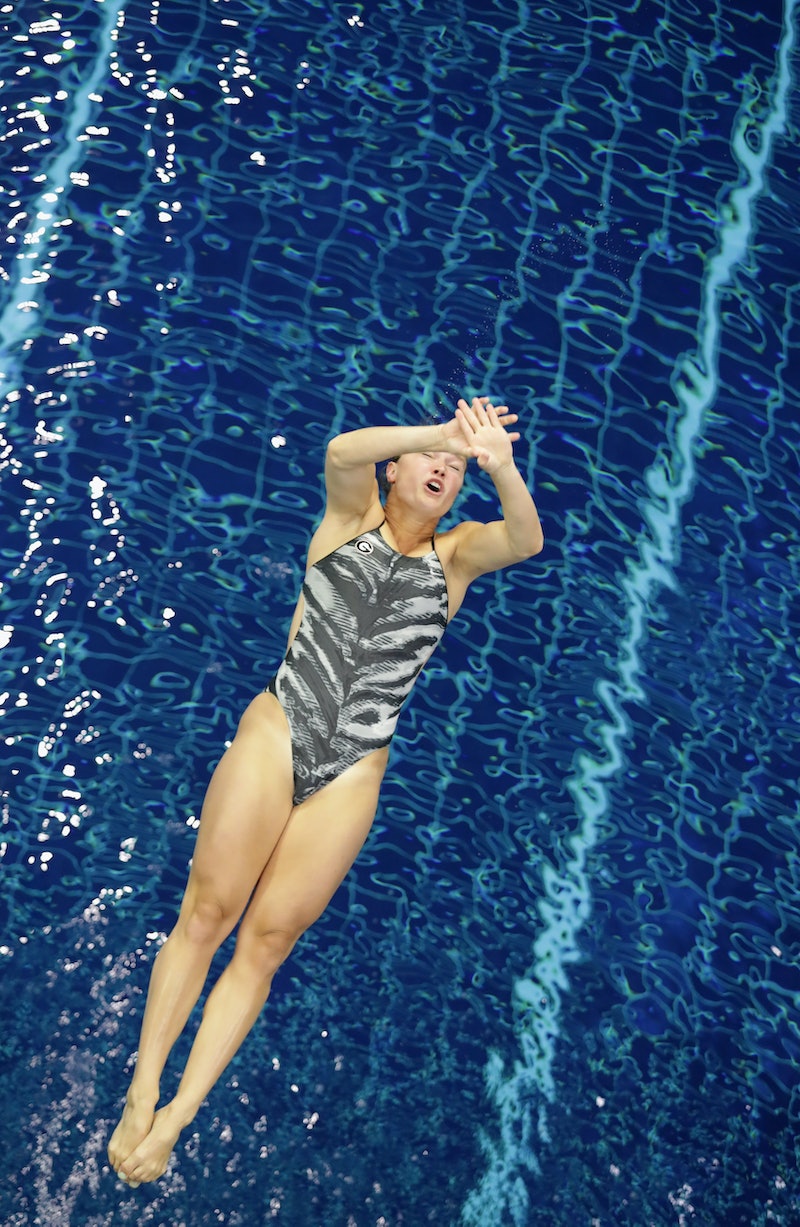 While for most people competitive swimming ends after high school or college, the world's best swimmers are gathering in Rio for the 2016 Olympics to try and prove themselves as the best diver in the entire world. Diving at the 2016 Olympics isn't the marquee sport, but it's still a great chance for the world to see just how difficult competitive diving can be, and just how easy the athletes make it look. With so much coverage dedicated to the Olympics this year, it can be difficult to find the best times to tune in and find a specific sport. But, if you're a swimming fan who is hoping to catch Team USA compete, I've got you covered as far as when diving is on during the 2016 Olympics.

NBC-Universal is covering the Olympics not just on television, but also on a live stream. While the network has yet to announce which channel the diving competitions will be aired on, the Olympic schedule has already announced when the diving events are, meaning that you should go ahead and mark a space on your calendar to catch your favorite events! Diving events begin on Sunday, Aug. 7 and occur through Saturday, Aug. 20. Here's when to tune in to catch your diving event of choice.

Diving is split up into eight categories by height, gender, type of board, and whether or not it's synchronized (done in pairs). Diving differentiates itself from other water-based Olympic sports by being less about winning within a certain time, and more about the artfulness and technique of the dive itself. To get a good glimpse at what professional diving looks like, here's when to tune in:

With plenty of opportunities to watch the best divers in the world step onto the springboard, there's no need to miss out on seeing people jump from heights into bodies of water while twisting and twirling. There's no denying that it's one of the most visually intriguing competitive sports presented at the Olympic Games. The athletes have worked year-round just for the chance to be at the Olympics, and, if you tune into any of the finals, you'll likely witness some amazing aquatic artistry.

More like this
What Is Jeanie Buss' Net Worth? The Lakers President Is Uber Rich
By Hugh McIntyre
A 'Bridgerton' Star Just Dropped A Major Hint About Joining The Live-Action Barbie Cast
By Bustle UK
'Doctor Who’s New Star Is Already Huge On TikTok
By Maxine Harrison
What’s New On Netflix: A Victoria Justice Rom-Com & The Return Of David Letterman
By Arya Roshanian
Get Even More From Bustle — Sign Up For The Newsletter