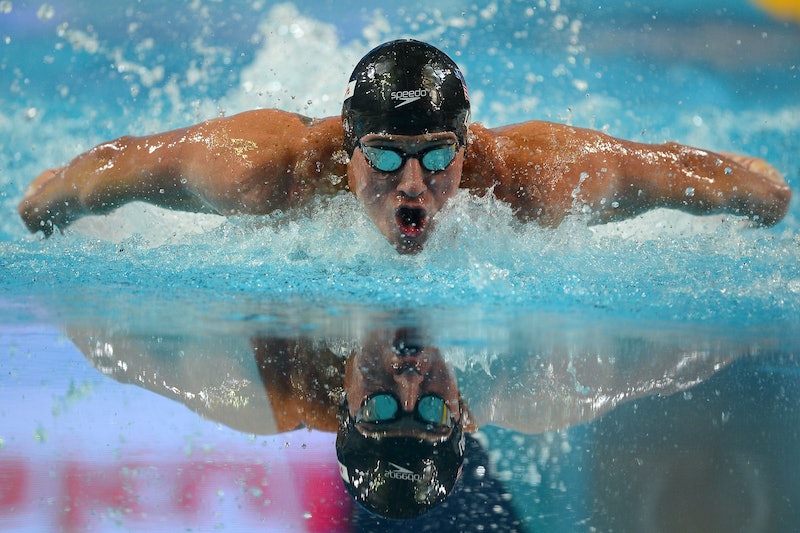 Another Olympics NBC only airs highlights at night due to regular programming during the day, and not all of us have the cable plan to watch the events as they happen. Can you stream the 2016 Rio Olympics? If you don't have NBC Sports, you may want to seek other methods on social media.

Plus, since Rio is an hour ahead of Eastern Standard Time, shrewd Olympics sports fans might want to keep an eye on the internet for potential medal "spoilers" anyway. If you want to avoid learning the outcomes of various Rio events this summer, I would stick to streaming the Olympics via your cable plan. Most providers have streaming apps or websites that you can use. That way, you can catch highlights on the morning shows or in evening coverage on NBC or another news network. I would also check your OnDemand services. Remember those? Often, individual Olympic events as well as the Opening and Closing Ceremony will be available to "stream" that way.

Let's be honest, steaming can mean a variety of things these days. If you're interested in using alternative methods to keep up with the Olympics using your wifi signal this summer, here are a few suggestions for where to start.

You can follow the official Rio Olympics account, or any of your favorite athletes to get the inside scoop on the games themselves and life in the Olympic Village.

I would suggest loading up your Twitter timeline with the official Rio 2016 account, the official Olympics account, plenty of athletes, NBC's Olympic coverage, any any hashtags that might arise during particular sports, ceremonies, and competitions. Right now, #OlympicFlame is trending to track the torch — and this is only the beginning!

Honestly, this is probably the best way to steam live action coverage of the Olympic Games using social media. Everyone will be snapping and celebrating and living in the moment. By following athletes, geotags, and checking out any other official Snapchat stories during the Olympics, it will feel like you are really in Brazil — though maybe without all the beautiful sunshine.

More like this
Are Tom Daley & Louis Theroux Bound For 'Strictly'?
By El Hunt
Taylor Swift, Kerry Washington & More Speak Out On Uvalde Mass Shooting
By Jake Viswanath
Fans Don't Think Kim Kardashian Actually Ate Anything In Her Beyond Meat Ad
By Jake Viswanath
What Is Jeanie Buss' Net Worth? The Lakers President Is Uber Rich
By Hugh McIntyre
Get Even More From Bustle — Sign Up For The Newsletter