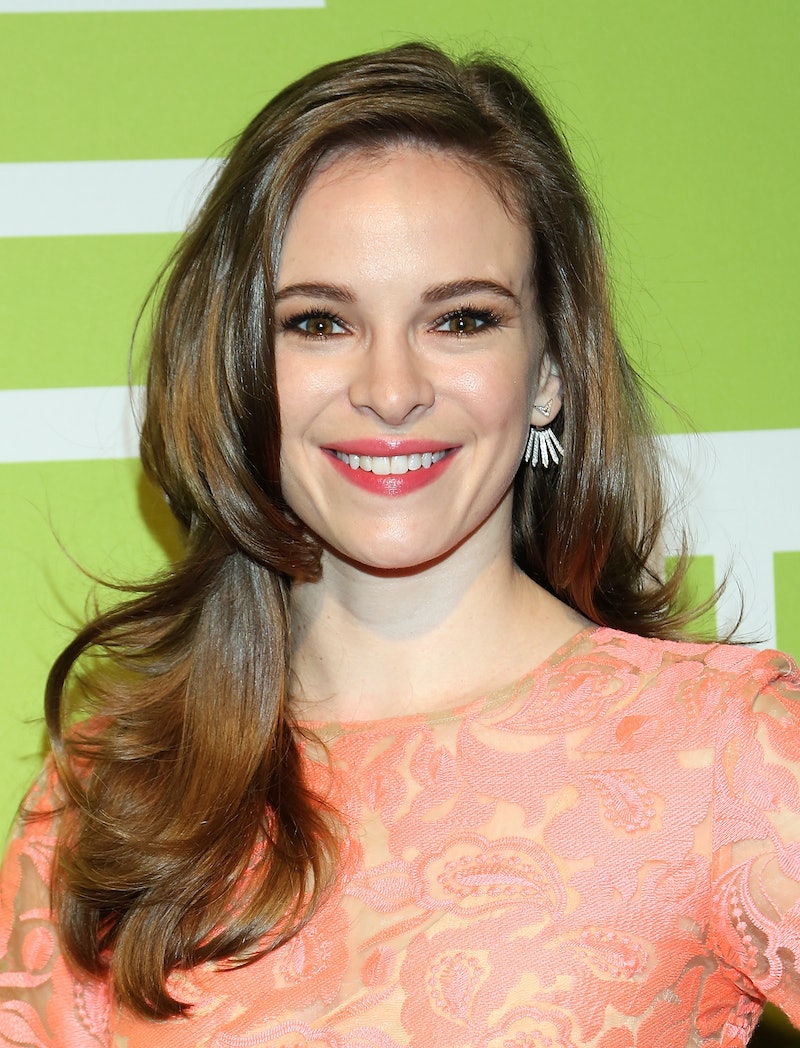 Caitlin Snow may be unlucky in love, but the same can't be said for the actor who portrays her. According to People, Danielle Panabaker is engaged to her boyfriend of a few years, Hayes Robbins. Seeing as The Flash star retweeted People's story, I'm going to say the news is most definitely true. Apparently, the two first met through mutual friends and got engaged during a recent trip to Greece. Talk about popping the question in one of the most beautiful places in the world. Clearly, Robbins did good. Speaking of the 28-year-old actor's fiancé, who is Hayes Robbins? He isn't as well-known as Panabaker, but he appears to know all about another side of the entertainment world.

Per People, he is an entertainment attorney. According to his LinkedIn profile (it appears this is the same person Panabaker and her co-star Grant Gustin are following on Twitter), Robbins studied at the University of Pennsylvania, where he graduated with a Bachelor of Arts in political science and international relations. He also attended the University of Southern California Law School, where earned a Juris Doctorate in law.

As for where he works, Robbins is currently an attorney at Stone, Meyer, Genow, Smelkinson & Binder LLP in Beverly Hills. He previously worked as an associate with Morgan, Lewis & Bockius LLP and Milbank, Tweed, Hadley & McCloy LLP. I think it's safe to say that Robbins has quite the experience as a lawyer and is making a career for himself.

Unfortunately, there aren't any photos of Robbins and Panabaker together on her Instagram. However, in July 2015, former Arrow star Katie Cassidy Periscoped with Panabaker and Robbins. If you watch the video below, you'll get a glimpse of him and hear him tell a story about himself tripping and falling on his face. He seems like he has a great personality and is super cute with Panabaker.

Also, Panabaker shared the below Instagram, which just goes to show you how happy she is about their engagement. The photo reads, "Enjoying the last night of this Greek vacation - a trip I will never forget!"

Congrats to both on their happy news!