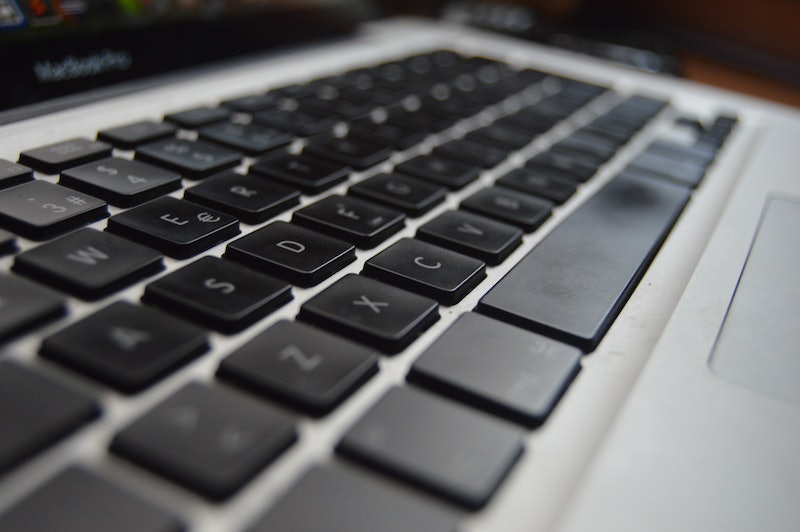 Crisis hotlines, be they for suicide, domestic violence, or any other serious issue, have long served an important function, but many need to do some serious upgrading in order to stay relevant in the 21st century. That's according to a new report that suggests suicide prevention hotlines need more digital services, and that they need to become more integrated with other heath care services. Because even though hotlines do great work already, we should also want them to be as effective as possible.

In an evaluation of suicide hotlines in California that receive some amount of state funding, researchers from the RAND Corporation found that hotlines vary widely in terms of size and organization, with some serving only local areas, while others are state-wide, and with different hotlines offering a different array of services. This makes sense; no two hotlines are alike.

However, overall, they found that most hotlines aren't meeting the demand for digital services. In a survey of California adults, the researchers found that 46 percent said they would prefer to chat online with a hotline, rather than calling, while 42 percent would rather text than call. But most hotlines, it seems, either don't offer those services or place more emphasis on their traditional phone lines. Many only offered digital alternatives during certain times and may not be available when needed.

"Our evaluation shows that suicide prevention hotlines available to California residents provide a trusted and valuable service, but much can be done to make them more accessible and to improve the quality of their services," said Rajeev Ramchand, the study's lead author and a senior behavioral scientist at RAND.

In a lot of ways, I find it unsurprising that so many people would rather text or type than talk on the phone. After all, when was the last time you ordered food by phone rather than through an online ordering form? The last time you called to make a reservation or buy a ticket rather than booking something online? The last time you dialed a customer service line before trying to get the information off a website?

People today tend to prefer texting or talking online to talking over the phone — I'm not even entirely sure why, but it's very true. And whether or not it seems intuitive that a chat line might be more helpful than a phone conversation, it makes sense that people in a vulnerable situation might feel more comfortable using a more familiar means of communication.

In addition, many people might not feel comfortable speaking out loud about sensitive topics for fear they might be overheard. And although this study only focused on suicide hotlines, that might be even more true for people who might want to call a domestic violence or sexual assault hotline, where people might have reason to believe being overheard to could compromise their safety.

Crisis hotlines, be they for suicide or anything else, do vital work. But in order for that work to continue, hopefully more hotlines start modernizing their services — especially since data suggests that young people, who would presumably be the most comfortable with digital alternatives, might be the ones most in need of crisis hotlines. College suicides, for instance, are a particular problem. The risk of sexual assault is greatest for people under the age of 35. And women age 16 to 24 are the most at risk for domestic violence.

And in order to help those people, now and in the future, it's important to make sure they can approach help in a medium that makes them feel comfortable and secure.

More like this
How To Protect Your Digital Privacy If You Need An Abortion Post Roe v. Wade
By Kaitlyn Wylde
An Honest Review Of The TikTok-Famous WalkingPad
By Kaitlyn Wylde
What Does “Gatekeeping” Mean On TikTok? The Viral Term, Explained.
By Courtney Young
How To Use The Shook Filter On Snapchat, TikTok, & Instagram
By Emma Carey
Get Even More From Bustle — Sign Up For The Newsletter