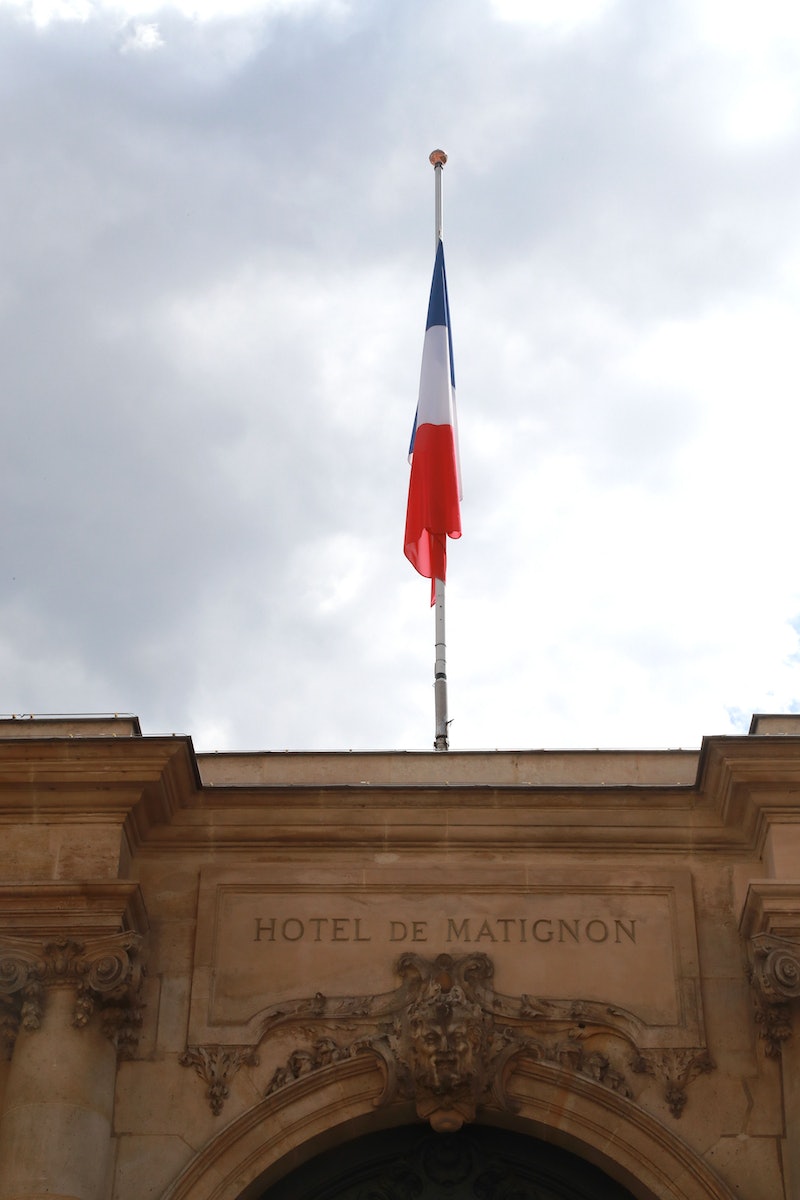 The horrific attack in Nice, France, on Thursday night has left at least 84 individuals dead, and an entire country stricken with grief for the second time in eight months. Crowds gathered for Bastille Day celebrations along the Promenade des Anglais were mowed down by a truck. One disturbing detail of the Nice Bastille Day attack has to do with the age of the victims; among those killed in the massacre were at least 10 children, and as many as 54 children were brought to the hospital for treatment.

The Bastille Day celebration is one of the annual festivities that locals and tourists gather for, which meant families with children made up a large part of the crowd. Witnesses described what they saw as "children dead with their parents and toys next to them," according to Mary Bulman of the U.K. publication The Independent. One of the child victims was 11-year-old American tourist Brodie Copeland, who died alongside his father, Sean. One of the most upsetting aspects was how difficult it was for the hospital staff to identify the children and return them to their parents, because of the chaos of the event. According to The Washington Post, more than two dozen German children remain unaccounted for.

In addition to those killed, French officials say more than 200 people were injured in the horrific attack.

More like this
How To Fight For Reproductive Rights, Based On How Much Time You Have
By Courtney Young
The Music Industry Continues To Fail Black Women
By Precious Adesina
Sarah Everard’s Killer Wayne Couzens Is Appealing His Whole-Life Sentence
By Sophie McEvoy
'This Is Us' Just Gave New Meaning To Jack's Death & His Love Story With Rebecca
By Grace Wehniainen
Get Even More From Bustle — Sign Up For The Newsletter