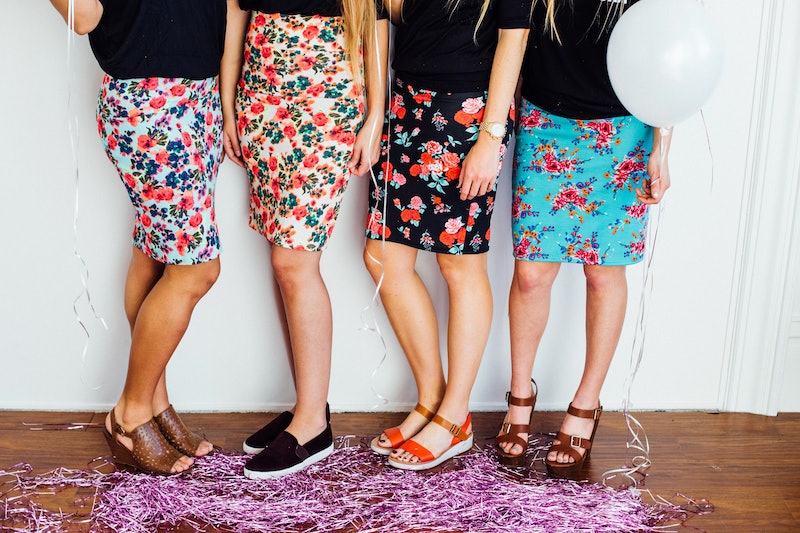 What kind of social life you have depends on tons of factors, like your personality and your deliberate efforts to take care of relationships, but there's even more to the story. Believe it or not, even your immune system affects your social life, in an unexpected revelation discovered by academics recently. And though you probably wouldn't have ever dreamed up this connection on your own, the explanation actually makes sense.

Researchers from the schools of medicine at the University of Virginia and the University of Massachusetts set up an experiment to shed light on the immune molecule called "interferon gamma" and its role in social behavior. This interferon gamma molecule is produced by the body when it's been exposed to pathogens, and it then helps to trigger the proper, protective immune response.

The researchers found that mice who've had their interferon gamma production blocked through genetic engineering not only become immunocompromised, they also become dramatically less social. More importantly, this reduced sociality is not just a coincidental byproduct of the disruption in the immune system. A reduced interest in socializing might actually be a way of protecting an organism from infections it can no longer fight off very well. As Anthony J. Filiano, PhD (lead author of the study) explains:

"So the hypothesis is that when organisms come together, you have a higher propensity to spread infection. So you need to be social, but [in doing so] you have a higher chance of spreading pathogens. The idea is that interferon gamma, in evolution, has been used as a more efficient way to both boost social behavior while boosting an anti-pathogen response."

These new findings build upon last year's discovery that certain blood vessels connect the brain and lymphatic system. This was groundbreaking, because previously scientists thought that the brain was essentially isolated from the immune system. It's surprising and humbling to realize that people were wrong about a fundamental fact of physiology for so incredibly long.

Therefore, it's possible that people who suffer from various disorders involving social behavior are actually suffering from immune system deficits, and that to fix their psychological problems they'd need to fix the underlying medical problem first by restoring the immune system to full function. For example, maybe eventually this new line of knowledge about the causes of social problems will help mental health professionals to treat people with therapy-resistant forms of social anxiety that are ruining their lives.

But, for now, the interrelatedness of the immune system and the brain leads to more questions than answers. Because so many factors are implicated in conditions like autism, it's extremely unlikely that, for instance, injecting patients with autism with the interferon gamma molecule would cause them to behave socially just like people without autism.