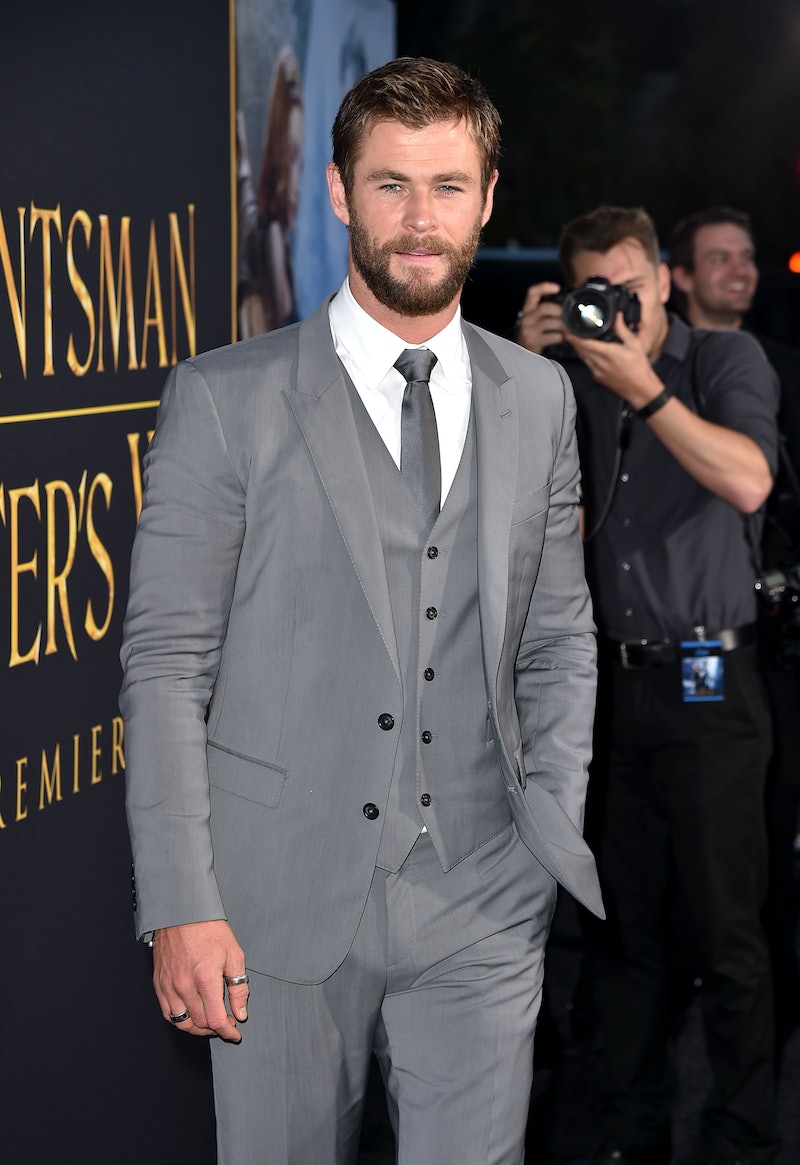 It’s a family affair in the fourth Star Trek. The movie, which is set to be released by Paramount Pictures at a date that has to be announced will bring back all of your favorite characters, including some that have long since left the franchise. On Monday the studio announced that Chris Hemsworth would return to Star Trek 4 to reprise his illustrious role as George Kirk, James Kirk’s father. But how exactly is that possible?

Just so we’re all on the same page here, let’s flashback to 2009 when the first movie was released. In it, George Kirk (played by Chris Hemsworth even then) made a brief but emotionally powerful cameo. The scene that he was in captured not only his death, but the birth of his son in the very same second. Powerful stuff. So how will the new movie bring back a character who died at the same second of the main character’s birth?

If you’re thinking that there are going to be some awkward scenes where J.J. Abrams tries to magically make Chris Hemsworth old enough to be Chris Pine’s father, fear not. The only way that I can think of to bring George Kirk back from the dead is to show him in flashbacks that lend some context to the current situation. It could also mean that he comes back in a much bigger way. Instead of just a brief cameo at the start of the movie, his wisdom could drive a lot of James’ emotional growth through the film. Or some past event he was involved in could be the main catalyst for action in the fourth film.

There are other ways to bring him back, too, just in case screenwriters J.D. Payne and Patrick McKay aren’t so into flashbacks. George Kirk could be present as some distant voice that James Kirk hears, either subconsciously or consciously, to urge him into action. There could be some kind of time traveling arc that makes up the bulk of the plot of the fourth movie. Or it could be that George Kirk never really died and that he’s been stranded on some distant planet for all of James’ life.

Of course this last scenario is pretty unlikely, but let’s be real: I’d be happy with any cameo that Chris Hemsworth made. I don’t care if he’s alive in the past or the present. As long as he’s in this movie in some capacity, I know I will be extremely happy to watch.