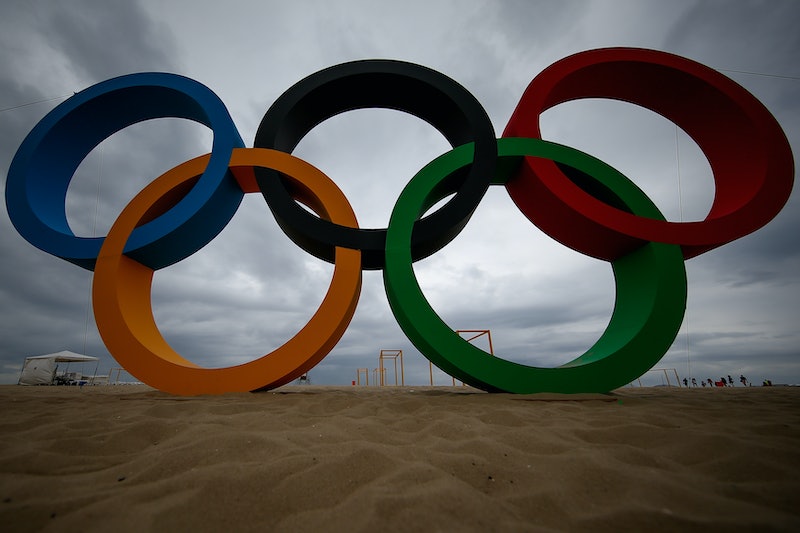 On August 5th, the 2016 Summer Olympics in Rio, Brazil will officially begin, with the opening ceremonies kicking off three weeks of some of the highest-level athletic competition ever seen. Athletes from all over the world (including, for the very first time, a team representing the global refugee population) will be facing off with those precious gold medals on the line, and if you're a fan, you won't want to miss a moment. And there are going to be some new sports at the Olympic games in Rio this year, too ― aren't you curious what they are?

Luckily, that's a pretty simple question to answer. There will be two new sports in 2016 that weren't around in London in 2012: rugby sevens, and golf. Neither of those sports is truly new within Olympic history, however ― rugby was played in the Olympics in the early part of the 20th century, as Mike Shiekman detailed for Bleacher Report, and golf similarly appeared in the Summer Olympics in the early 1900s. In other words, they're not new in the most literal definition of the world, but it'll be the first time they've been seen in Olympic play in a very long time.

In the aftermath of the 2012 games, windsurfing was for a time swapped out for kiteboarding, and that would've been a genuinely unprecedented event. But it was ultimately switched back to windsurfing, which caused a bit of an uproar amid the competitors who'd already been gearing up for kiteboarding ― there's virtually no margin for error in the Olympics, and training for one sport is simply not the same as training for another.

In any event, those two long-absent sports ― golf and rugby ― will be returning to the Olympics this year, joining the dozens of other disciplines and events that'll be going down. It might not be quite as cool as knowing a full-fledged, never-before-seen event is taking place, sure. But for what it's worth, the last times golf and rugby were played at the Olympic level were well outside the living memory of most of the people on Earth (rugby's last year was all the way back in 1924).

If you're keen to follow the Rio Olympics, rest assured NBC wants your eyeballs on their broadcast ― their coverage will begin on Friday, August 5th, and will run through August 21st, when the closing ceremony is held.

More like this
The Families Of Grenfell Tower Are Still Waiting For Justice, Five Years On
By Bustle UK
The 10 Best Longline Sports Bras, According To Reviewers
By Danielle Calma
How To Fight For Reproductive Rights, Based On How Much Time You Have
By Courtney Young
5 Ways To Stand In Solidarity With Women In America From The UK
By Sophie McEvoy
Get Even More From Bustle — Sign Up For The Newsletter