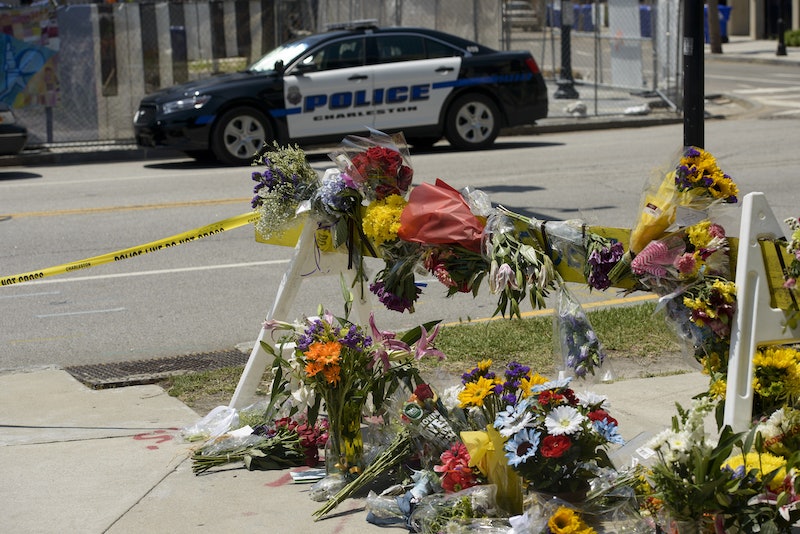 In the early hours of Monday morning, reports began circulating of yet another tragic shooting outside of a nightclub in Fort Myers, Florida. While the details of the crime are still emerging, officials have confirmed one devastating fact: some of the victims of the Fort Myers shooting were children, the youngest being only 12 years old. Update: Authorities have confirmed the deceased victims as 14-year-old Sean Archilles and 18-year-old Stef'An Strawder.

The shooting took place shortly after midnight when a gunman opened fire outside of the Club Blu Bar and Grill in the Florida city. Club Blu had been hosting a youth "Swimsuit Glow Party," and parents were just beginning to arrive to pick up their children as bullets began flying through the parking lot. Authorities have confirmed that the shooting killed at least two people and left another 16 wounded, and that their ages ranged from 12 to 27.

The News-Press, a local Fort Myers newspaper, has reported that 18-year-old Stef'An Strawder is one of two victims that have since tragically perished from the attack. Strawder was a rising senior and a star basketball player for his local high school, serving as a key offensive player for his school's previous season. With aspirations to play college basketball, Strawder was also a member of the Florida Future Elite 17U team, which had just competed in the AAU National Championship Showcase in Orlando this past weekend. The boy's mother confirmed that Strawder's sister had also been present during the attack, but survived after enduring a gunshot wound to the leg.

Though authorities have yet to officially confirm the names of the victims, the local paper has also reported that 14-year-old Sean Archilles also died during the shooting.

Three suspects involved with the shooting have been detained so far, according to a report from The Wall Street Journal. Fort Myers Police spokesman Jim Mulligan offered little details, but said that a shooting at a nearby Fort Myers home was related to the incident, and that the incident did not involve terroristic activity. He likewise confirmed that the other victims sustained injuries that range "from minor to life-threatening," and had either been transported to nearby hospitals or sought medical treatment themselves.

This tragedy comes just six weeks after the Orlando shooting massacre that left 49 dead in another club roughly 200 miles north of Fort Myers. That attack has been regarded as the worst mass shooting in United States history. The horrific incident sparked renewed debate over gun control, and it seems likely that this devastating incident will do the same.