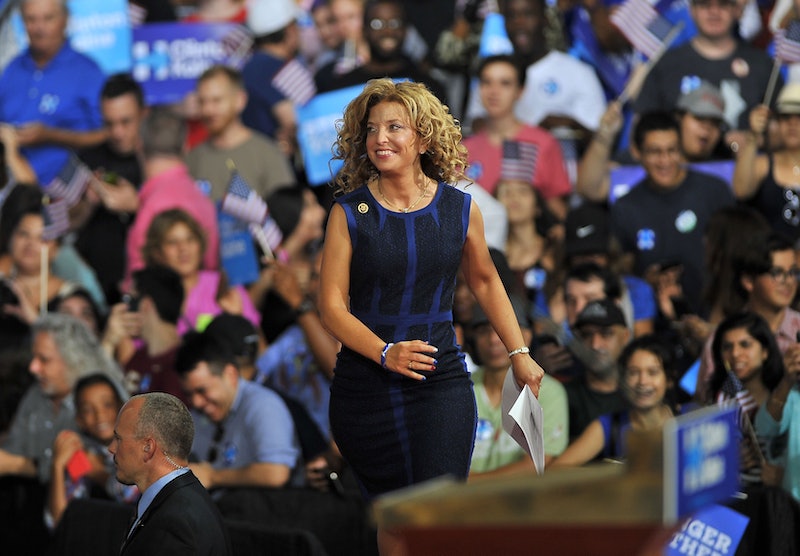 On Friday, 20,000 internal Democratic National Committee emails were released by WikiLeaks. The emails suggested that the DNC was favoring the Hillary Clinton campaign throughout the duration of the presidential primaries. The Clinton campaign claimed that Russia was behind the leaked files, alleging that the release of the emails was timed to help the Trump campaign. On Monday morning, the FBI confirmed it will investigate the hack.

Clinton campaign manager Robby Mook spoke with CNN's Jake Tapper on Sunday and noted that the leaked emails followed "changes to the Republican platform to make it more pro-Russian," and were released just before the start of the Democratic National Convention. In April, the DNC first noticed unusual activity on their computers, including software which a cybersecurity firm said was connected to "two sophisticated hacking groups" with ties to the Russian government.

In a statement released Monday morning, a spokesperson with the FBI said, "The FBI is investigating a cyber intrusion involving the DNC and are working to determine the nature and scope of the matter. A compromise of this nature is something we take very seriously, and the FBI will continue to investigate and hold accountable those who pose a threat to cyberspace."

There is currently no public evidence to back the claim that Russia was involved in the hack. However, the release of the emails ahead of the party's convention will likely play an important role in the events of the coming days. On Sunday, DNC Chair Debbie Wasserman Schultz announced her resignation from the organization effective Friday, and she will no longer speak at this week's convention.

The released emails suggested that staffers favored the Clinton campaign in the primaries. One of the emails shows DNC staffers discussing Sanders' faith and how to use it to sway voters away from supporting the Vermont Senator in Southern states. Another email referring to Sanders' stance against reappointing Wasserman Schultz if he were elected shows staffers saying "He isn't going to be president."

The massive email leak is already impacting this week's convention, and will likely play an important role in the narrative surrounding the DNC moving forward. If the Russian government is truly to blame for the leak, it will have serious implications in the months to come.