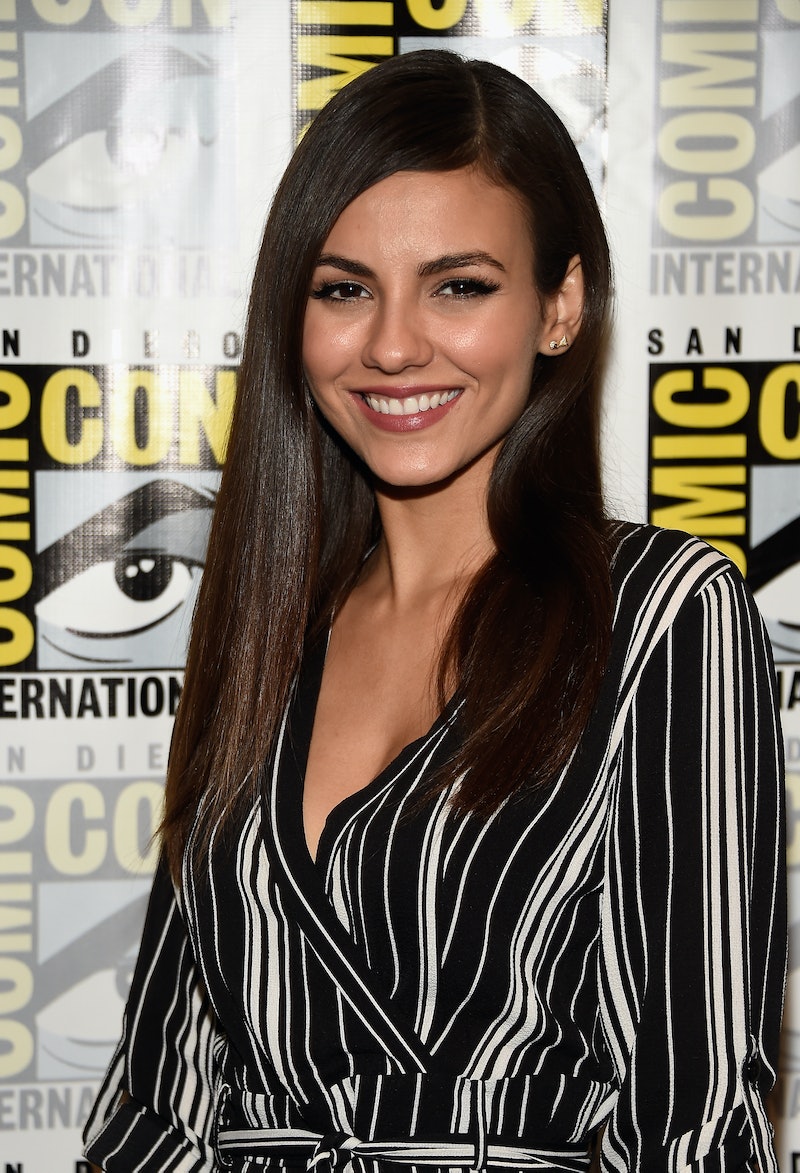 Never has there been a more random pairing for co-hosts, but maybe it will turn out to be a huge success after all: Victoria Justice and John Cena are hosting the 2016 Teen Choice Awards. I told you the co-hosts were way out there, but clearly the TCAs are seeing something that I'm not. Sometimes something that is a huge head scratcher turns out to make more sense than you could've imagined. It still remains to be seen if that is indeed the case here. Enter these two as hosts for the summer entertainment awards show. Perhaps the reason these two seeming polar opposites are paired is because against all expectations, Victoria Justice and John Cena are friends? Well, that's unfortunately not going to explain the situation, but there's a good chance the TCA's will bring them closer together.

They aren't part of the same social circles, nor the same line of work. Sure, they are both in the public eye, have both acted, and know what it's like to make headlines. However, Justice is known for being a talented actor and singer, whereas Cena is known for being a professional wrestler and part of WWE's world. So, yeah, they don't have a ton in common.

That said, when two people work together, they grow closer and form a bond, which just might evolve into a friendship. You may be skeptical about this happening between Cena and Justice, but after watching a particular snap shared by The Rocky Horror Picture Show star, you may think otherwise...

At first, she starts off as herself expressing her excitement. Then, the 23-year-old former Nickelodeon actor transforms into Cena himself (thanks, Faceswap). I don't know about you, but I think her Cena impression is pretty spot-on. If you need to compare, here is Cena's TCA Twitter announcement:

I told you Justice's impression of Cena was pretty great. I think I smell a prime subject for a TCA skit... just saying. (And if they do it, I'm already going to declare Justice the winner.)

Based on Justice's sense of humor and the fact that Cena retweeted her impression, it seems like they just may be on the road to friendship.