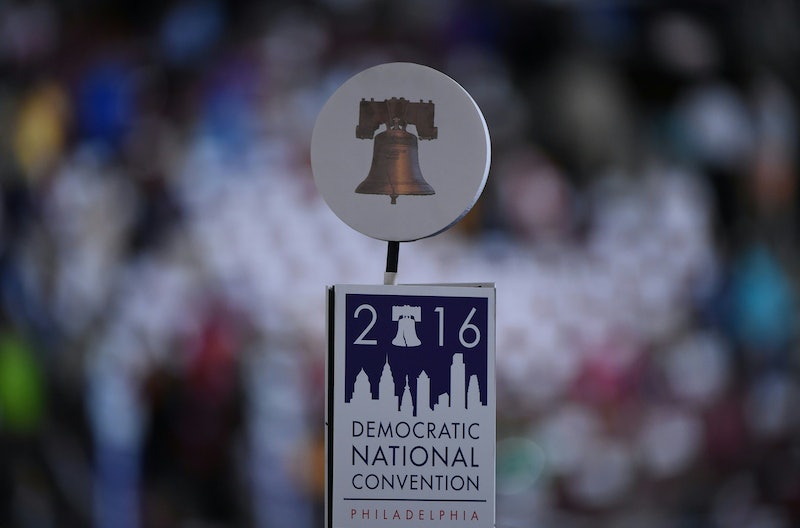 The Democratic National Convention got off to an extremely rocky start in Philadelphia on Monday, with some of Bernie Sanders’ delegates booing many of the opening speakers and DNC chair Debbie Wasserman-Schultz resigning on the eve of the convention. Democrats are hoping for some badly-needed party unity, and that could come in the form of two speakers set to take the stage later in the day: Karla and Francisca Ortiz, two members of an immigrant family who seem likely to be forcibly separated if the Democrats don’t win the White House in November.

Karla is an 11-year-old American citizen, but her mother Francisca is undocumented. Karla’s parents were both given deportation letters, and while they remain in the country thanks to an intervention by U.S. Sen. Harry Reid, they are at constant risk of being deported.

This makes them a textbook illustration of what’s at stake in this election with regard to immigrants in America. Under a Donald Trump presidency, both of Karla’s parents would likely be deported, as Trump has pledged to deport all 11 million undocumented immigrants in the country. This would leave preteen Karla on her own.

Karla told her story to Hillary Clinton during a campaign stop, and that moment made its way into a pro-Clinton ad.

Given the massive infighting on display at the convention so far, Karla and Francisca’s presence has the potential to be unifying, if only for a moment. Unlike many of the speakers so far, they’re not members of the Democratic establishment. Not even a little bit — Karla and Francisca aren’t even politicians. As upset as many Sanders delegates are, they have little reason to take issue with their presence at the convention.

On the contrary, their speeches will serve to highlight the gaping policy differences between Clinton and Trump. More importantly, they’ll put a human face — two human faces, really — to the consequences that a Trump presidency will hold for immigrants in America. These consequences often seem abstract, especially to some Sanders supporters. The visual of a flesh-and-blood family that would be torn apart under a President Trump may make it less abstract.