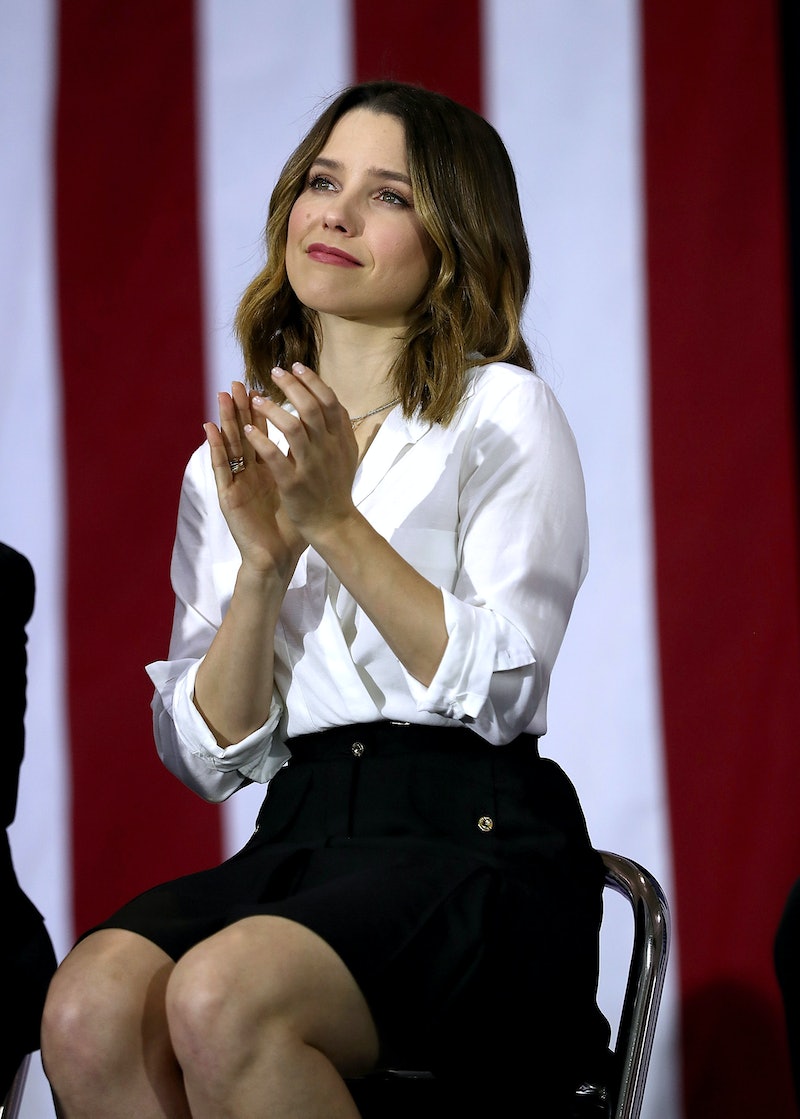 Back in 2006, John Tucker Must Die was released in theaters with a unique teen take on the concept of the two-timing boyfriend — his girlfriends decide to get even in the teen comedy. It's a fun teen romp starring Jesse Metcalfe as the title character, along with Brittany Snow, Sophia Bush, and Ashanti (yes, the singer). A decade after the film was released, where is the cast of John Tucker Must Die now? They've all moved onto different film, TV, and music projects 10 years later.

John Tucker Must Die follows three different young women (Bush, Ashanti, and Arielle Kebbell) who find out that they're each simultaneously dating John Tucker, their high school's basketball star. They begin to sabotage his life in that teen comedy way with the help of Kate (Snow), the new girl in town who John Tucker ultimately falls in love with for real. Hilarity ensues, of course, with a cast of characters that also includes Penn Badgley, Jenny McCarthy, and Taylor Kitsch. It's a fun movie with a cast that has gone on to do many awesome film, TV, and music projects.

So check out what the cast of John Tucker Must Die is up to these days.

Snow has been super busy. She recently starred in Pitch Perfect 2 and will be filming Pitch Perfect 3. She also has roles in the movies The Late Bloomer, Bushwick, and The Potters.

The pop music queen of the early 2000s is still making music and acting. She appeared in the movie Mothers and Daughters this year and has been working on music for a new album.

The actress currently stars as Det. Erin Lindsay on NBC's hit drama Chicago P.D. Her character has crossed over many times in NBC's Chicago-universe, with Bush also appearing as Erin Lindsay in Law and Order: Special Victims Unit, Chicago Med, and Chicago Fire.

The actress has guest starred on UnREAL, The Grinder, Ballers, and The League. She'll have a role in the upcoming Fifty Shades of Grey sequel Fifty Shades Freed.

She is the host of a SiriusXM show called Dirty, Sexy, Funny, with Jenny McCarthy and has made headlines due to a very awkward interview with Sharknado star Tara Reid.

The dreamy charismatic actor starred in HBO's True Detective last year and will appear in the upcoming movies Granite Mountain and The Life and Death of John F. Donovan.

So it sounds like this very talented cast has been keeping busy in Hollywood, even a decade later.