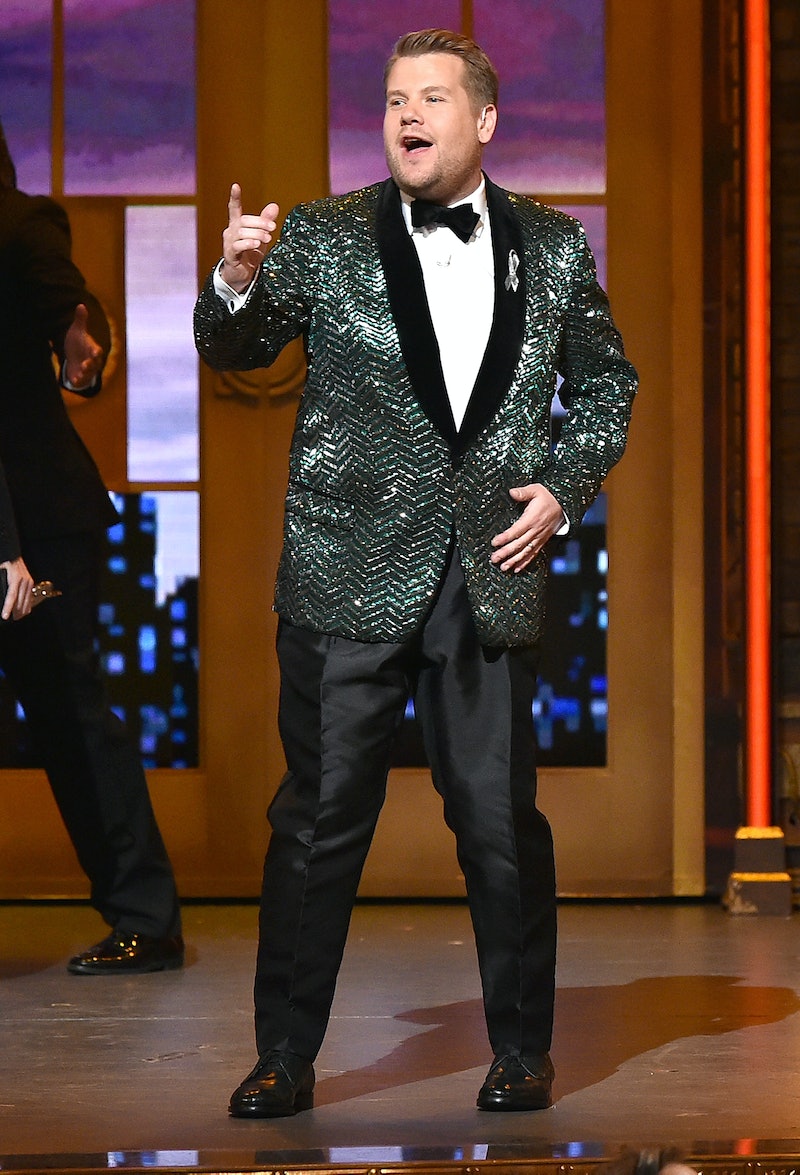 Following the noble tradition of the lip sync battles that came before, James Corden's Carpool Karaoke will be a TV show on Apple Music. The popular segment originally debuted on The Late Late Show With James Corden, where the host would drive in a car with a celebrity guest who would sing the words to one of their favorite songs with some help with Corden. Celebrities from Adele to Justin Bieber to Michelle Obama have appeared on the popular segment, and most of the videos have gone viral.

In each episode of the upcoming show, a celebrity will drive with the host to a place that's important to them, singing on the journey, and occasionally surprising fans. It's kind of a combination of Lip Sync Battle and Comedians in Cars Getting Coffee. Rather than air on a traditional network, the 16 ordered episodes of Carpool Karaoke will be available every week to those who subscribe to Apple Music (a $9.99 a month service). Apple Music is mostly a music streaming service, so it's a surprising choice for a video show. However, it makes sense that Apple Music would be interested in musical content, and it will be a great place for artists who are releasing new albums on Apple Music to promote themselves.

The show seems to be an attempt to mimic the success of Lip Sync Battle, the Spike show hosted by LL Cool J and Chrissy Teigen based on a Late Night with Jimmy Fallon segment. The show has received strong ratings and a bunch of international versions. It makes sense that Corden's popular segment, which regularly receives millions of YouTube views, would be the next late-night bit turned TV into a show.

Apparently, Carpool Karaoke will remain a segment on The Late Late Show, but it looks like the new Apple TV version will have a new host. While Corden won't be appearing on the show himself, he will serve as an executive producer alongside Late Late Show EP Ben Winston.

The new host hasn't been announced yet, nor has the premiere date. They'll presumably be looking for someone who's both musical and fits the James Corden brand of friendliness. Someone like Carley Rae Jepson, DJ Khaled, or Jane Lynch perhaps? We'll have to wait and see.